Who was Randy Gonzalez and what was his cause of death? 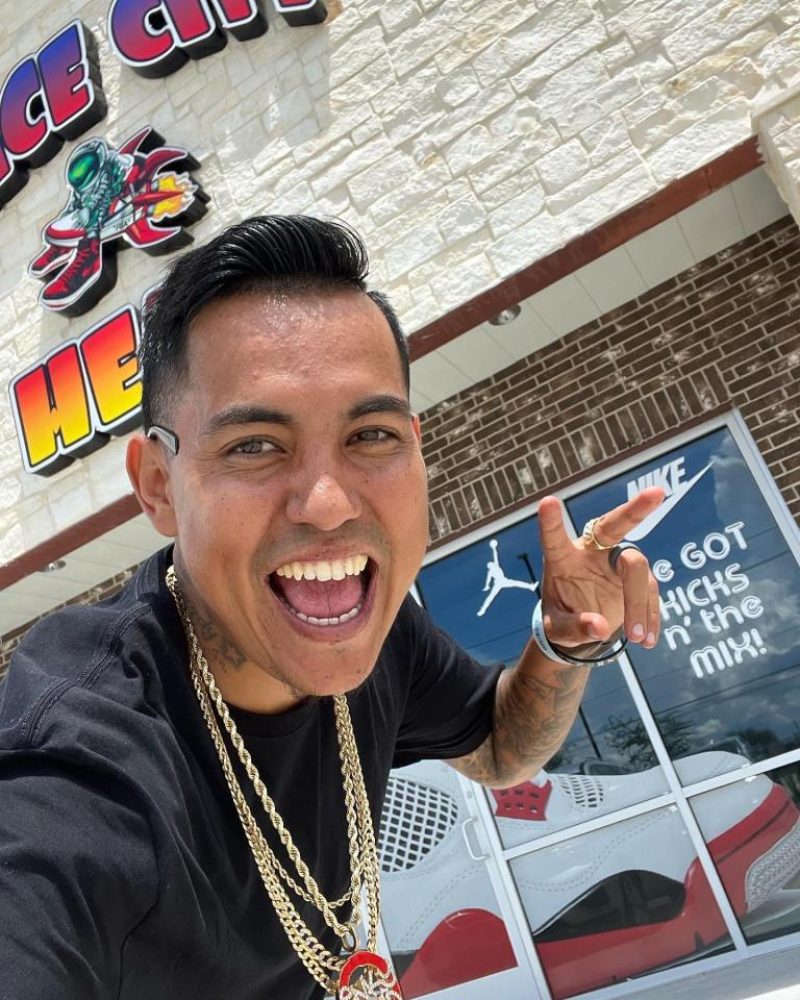 THE ENKYBOYS are a popular father and son TikTok duo that often posts videos to over 15million followers.

Sadly, on January 25, 2023, it was announced that member Randy Gonzalez passed away at the age of 35, and now fans want to know more about him and his death.

Who was Randy Gonzalez?

Randy Gonzalez was famously known as the father of Brice Gonzalez.

Together, they would often post videos on TikTok to millions of followers under the name Enkyboys.

Since joining the platform, the pair gained 15.4million followers and received over 294million likes.

In the videos, Gonzalez and his son would often do voiceover and lip-syncing videos to songs and movie clips, among other things.

What was Randy Gonzalez’s cause of death?

At the time, a close family friend told the outlet that he died in hospice care after a battle with Stage IV colon cancer.

Over the years, Gonzalez had been open with his fans about his diagnosis, telling them in April 2022 that he was only given two to three years to live.

As a result, they would often use their platforms to spread awareness about the disease.

Who is Randy Gonzalez’s son?

Outside of being known as a TikTok star, Randy’s son Brice is also an actor.

While he might be in the early stages of his career, he has already landed a role on a major NBC sitcom.

In 2022, he debuted as Chance in the comedy series Lopez vs Lopez, which stars stand-up comedian and actor George Lopez.

Brice’s character is the son of Mayan Lopez’s Mayan and Matt Shively’s Quinten, according to Just Jared Jr.

He will also have roles in the upcoming movie Flamin’ Hot and the BET series Real Husbands of Hollywood.

Lopez vs Lopez can be watched live on NBC Friday nights starting at 8pm EST and streamed the next day on Peacock.