Who is Jen Shah from RHOSLC? 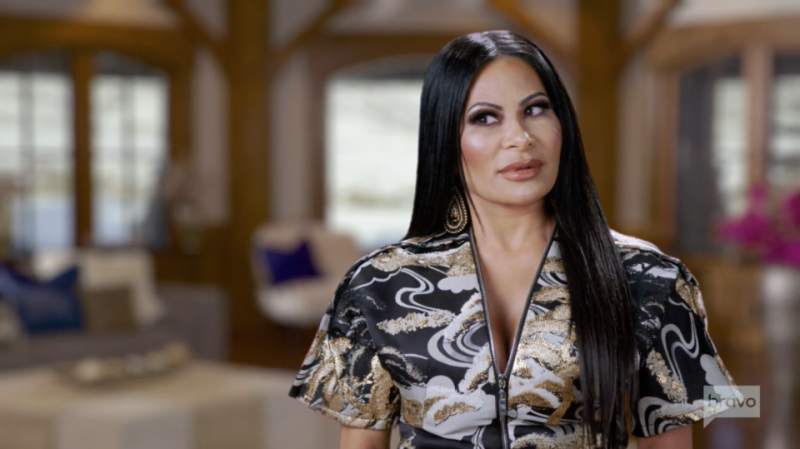 JEN SHAH earned a fanbase after she became a cast member in The Real Housewives of Salt Lake City.

Her life has been featured on three seasons of the hit Bravo show.

Who is Jen Shah?

She is of Tongan and Hawaiian descent and grew up in Salt Lake City.

Shah grew up Mormon but converted to Islam when she learned about the historical mistreatment of black people in her previous religion.

Shah was introduced to audiences when the RHOSLC premiered on November 11, 2020.

What is Jen Shah’s net worth?

Online reports estimate Jen’s net worth to be around $3million but her finances will likely take a major hit with her arrest.

The reality star earns about $50K to $100K per episode filmed.

When her time behind bars has been served, Jen is also sentenced to serve five years of supervised release.

The reality star’s legal problems date back to March 30, 2021, when she was arrested on charges of fraud and money laundering.

Who is Jen’s husband Sharrieff?

Shah is married to Sharrieff Shah, a football coach at the University of Utah.

He is a co-special teams coordinator for the Utah Utes team.

Aside from being a coach, Sharrieff obtained his law degree in 2001 and worked as an attorney for 12 years.

In 2012, he returned to Utah football and was named the official cornerback’s coach.

Sharrieff also worked as a sideline reporter and NFL Player Association agent for many years before stepping in as a football coach.

“When I met my wife in college, it was fantastic. I never in my life, in my life, seen anybody as pretty in my life,” shared Sharrieff with the show’s viewers.

PrevPreviousI was on Love Island and here’s how producers are trying to stop everyone having sex
NextWhere is Fixer to Fabulous filmed?Next