Who is Angie Katsanevas from RHOSLC? 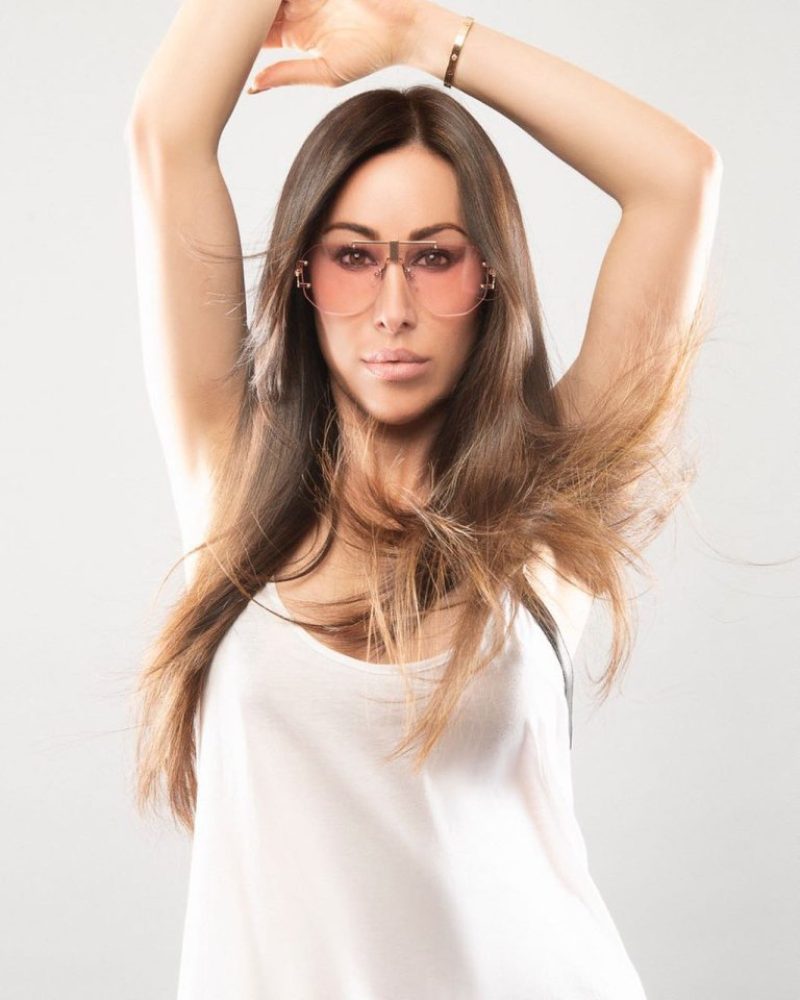 ANGIE Katsanevas joined the Real Housewives of Salt Lake City for its third season, which premiered on September 28, 2022.

The season three reunion is airing on Bravo on Wednesday, January 25, 2023, at 8 pm ET, with the second part hitting TV screens on February 1.

Katsanevas joined The Real Housewives of Salt Lake City for its third season.

Bravo said Katsanevas is “a business-owner, wife and mother. Ever loyal, she always has her friends’ backs but will speak her mind when they cross her.”

Katsanevas is active on social media and has 13.8k Instagram followers.

She originally auditioned for RHOSLC show back in 2019 but did not make it.

Katsanevas shared on her Instagram page: “Did I make the cut for the Real Housewives of Salt Lake City you ask…The answer is NO…But we (Katsanevas and her daughter) got our matching Mommy and Me gear on just in case we got the call back.”

She continued: “I should have answered YES when they asked if there was drama in the salons. I’m sure the women they chose are fabulous. We are Greek we will find another event to wear our matching heels to.”

Katsanevas and her husband, Shawn Trujillo, are the owners of the hair salon, Lunatic Fringe.

The salon’s website states. “Lunatic Fringe Salon was founded in 1999 by two young hairdressers Shawn Trujillo and Angie Katsanevas. The couple started their journey in a 700 square foot salon in Salt Lake City.”

The business has eight locations spread across three states, including Idaho, Utah, and Ohio.

Angie Katsanevas is married to Shawn Trujillo, her business partner.

The pair have one daughter together named Elektra.

Trujillo has an Instagram page where he sometimes shares photos with his family.

According to his Instagram bio, he is the owner of Paul Mitchell The School SLC, which is a beauty school in Salt Lake City, Utah.

What is Angie Katsanevas’ net worth?

Katsanevas has gained a high income.

According to The New York Banner, her net worth is estimated to be over $5million as of 2022.

The publication states that the main factor behind her wealth can be attributed to her salon career.