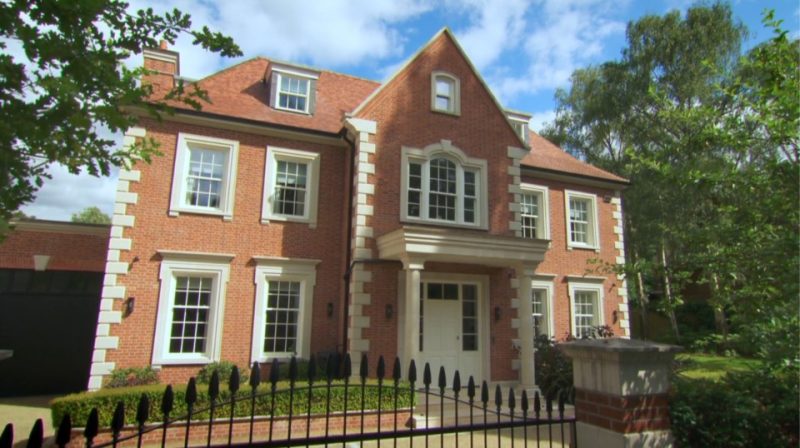 THE Apprentice filming was repeatedly hampered by flooding at the contestants’ million-pound mansion.

The Sun can reveal despite bosses splashing tens of thousands to rent the plush North London home it failed to cope with the 18 candidates.

Former soldier Mark Moseley and Sohail Chowdhary have let slip that the issue was so regular that producers begged them to stop talking about the soggy floors as they tried to film morning scenes for the hit BBC One Show.

Each episode usually shows the flustered contestants racing to get ready after receiving an early morning call from Lord Sugar to meet him somewhere in the capital.

Speaking about the secret issues, Mark said: “The bathroom, it used to flood and the camera guys would come in and there would be water all over the floor and massive puddles

“We would be talking about the floor being wet [while they were filming] and they kept telling us not to talk about it.

Read more on The Apprentice

“It was almost like a scene out of the Titanic . I am exaggerating but it was mad. We flooded the bathroom a lot.”

Meanwhile, Sohal added: “We were rushed so much that one day there were puddles on the carpet as the shower flooded the bathroom and out onto the carpets in the corridor.”

Despite the Beeb spending thousands renting the plush London home, it seems not everyone was impressed.

Former soldier Mark said: “There was no water pressure on the top floor and the shower just trickled out as we were so high up on the fourth floor.”

The £17 million home is found on one of the most expensive streets in the UK on The Bishops Avenue.

The road, in Hampstead, North London, is dubbed Billionaires’ Row.

Despite it’s water issues, the mansion isn’t without some serious perks.

As well as eight bedrooms and nine bathrooms, the home boasts a spa, steam room and swimming pool.

On Thursday night viewers will watch as the newly mixed up teams battling it out in Brighton and Hove.

The candidates will race around the city discount buying as they try and secure nine items at the best price.

The team who spends the lowest money wins.

The Apprentice continues Thursdays 9pm on BBC One