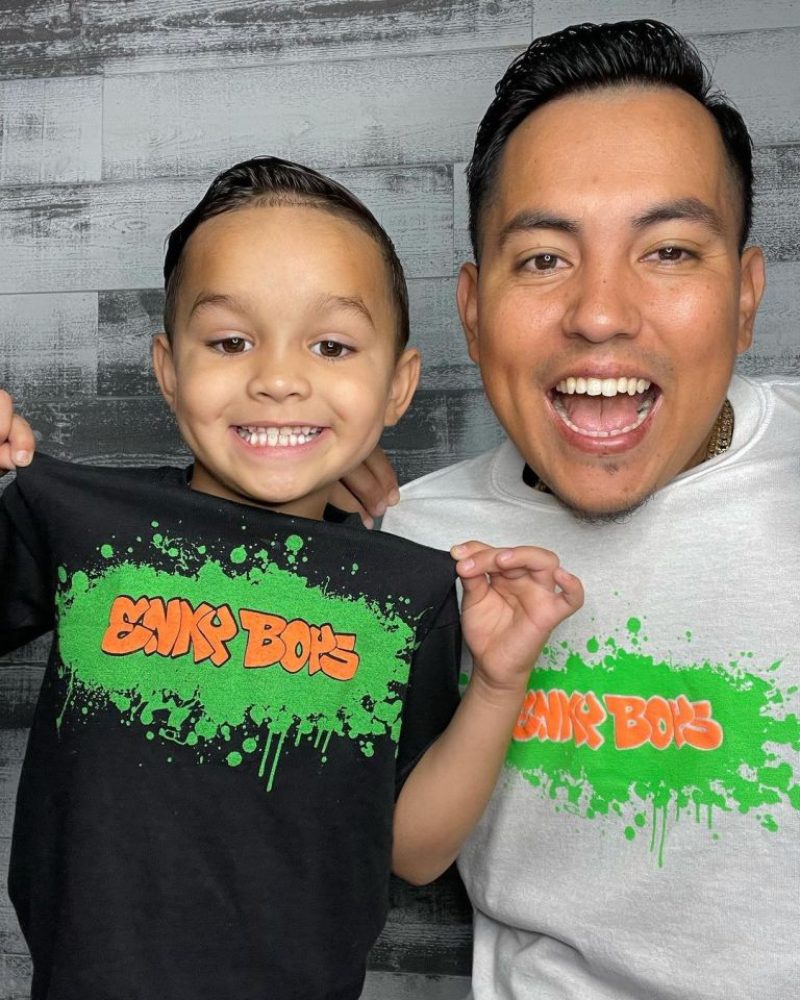 Gonzalez died on Wednesday in hospice after he was diagnosed with the disease in 2021 and given two to three years to live, sources close to the family told TMZ.

InstagramRandy Gonzalez and his son, Brice, made up the popular TikTok duo Enkyboys[/caption]

The viral TikTok star, who shared the account with his adorable son Brice, broke the news of his diagnosis to his followers last April, explaining that doctors gave him a limited time to live.

Gonzalez created a GoFundMe to help pay for his chemotherapy treatment, which could’ve extended his life by five more years.

He gave his 1.4million Instagram followers an update last November, detailing his progress and treatments over the last few months.

Gonzalez and Brice would use their social media platforms to spread awareness about colon cancer.

In the videos, Gonzalez and his son would often do voiceover and lip-syncing videos to songs and movie clips, among other things.

A now heartbreaking final TikTok shows the two joking about Brice traveling from Texas to California to see his dad.

Tributes have since poured in for the star online, with one fan tweeting: “Damn Randy Gonzalez will be missed!”

Another said: “This is heartbreaking I am literally crying because he loved his dad so much.”

A third fan added: “RIP to Randy Gonzalez, the father of the very popular Tiktok duo Enkyboys after his battle with cancer for a year.

“The father son videos during Covid and Trump protests were a source of entertainment for us, especially his talented son.”

Gonzalez is survived by his wife, Kimberly, and three children, Aubree, Brice, and Lauren.