PAW Patrol The Mighty Movie: Who is in the cast? 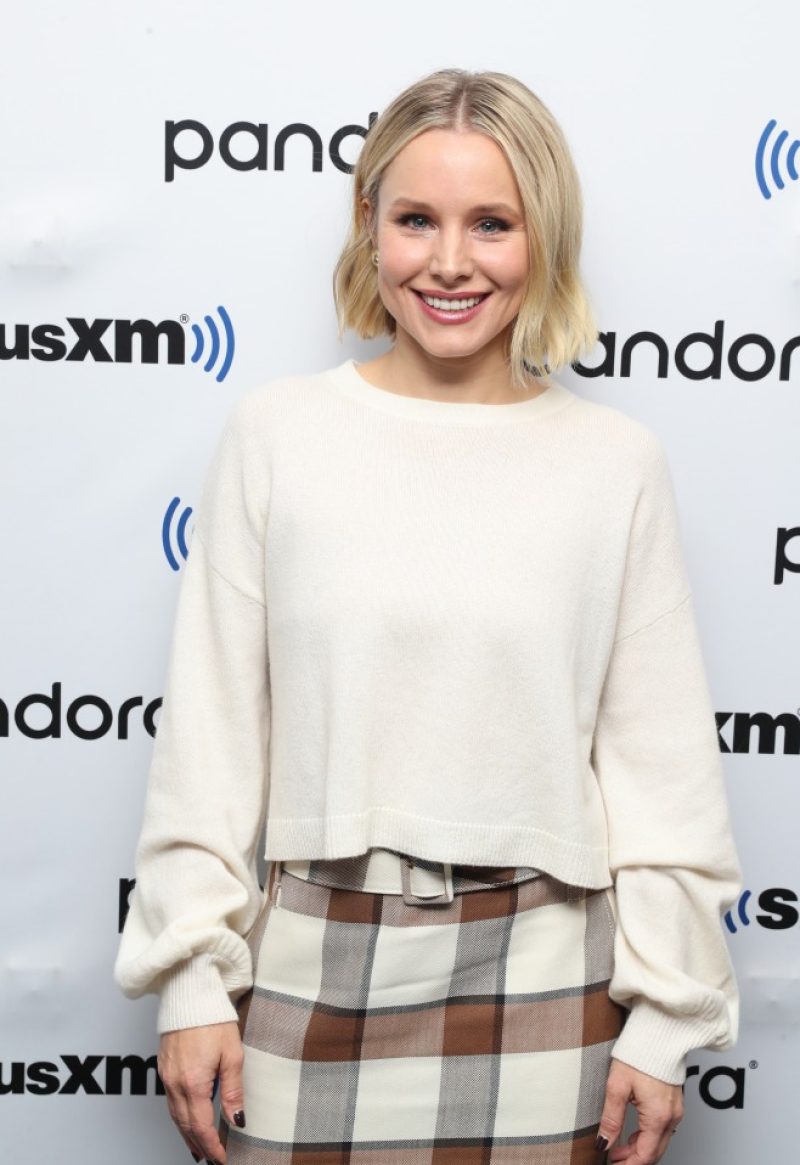 PAW PATROL recruited a number of recognizable stars for the franchise’s second movie.

Kristen Bell’s children inspired her to sign on to the PAW Patrol: The Mighty Movie castGetty Images – Getty

Who is in the PAW Patrol: The Mighty Movie cast?

The voice cast for PAW Patrol The Might Movie consists of the following stars:

Regarding her role in the project, Kristen Bell told PEOPLE: “Initially when my kids fell in love with Paw Patrol I wanted to be annoyed.

“I saw that it was everywhere — much like I’m sure most parents feel about Frozen, where it’s just everywhere, saturating your kids.

“I hit this point where I actually started to love it and started to enjoy it with my kids.”

The Gossip Girl alum shared: “I realize that the benefit of something like PAW Patrol is that it has a magic about it that makes kids fall in love with it, and every single kid I know did it with PAW Patrol.

“The way they write PAW Patrol is so brilliant because there’s something for everyone.”

She added: “Each character is a little archetype of a kid’s interest.

“Every kid can identify with one and you create this well-rounded group that teaches bravery and teamwork.

“Now that I look back, because my oldest is graduating out of the PAW Patrol years, it was such a sweet time.”

When is the release date?

Audiences can expect PAW Patrol: The Mighty Movie to be released on October 13, 2023.

The animated feature takes place in the same TV universe as its Nickelodeon predecessor.

On August 12, 2013, PAW Patrol’s first season was released on the above-mentioned network.

The series has spawned a number of spinoffs such as videogames, movies, and live-action events.