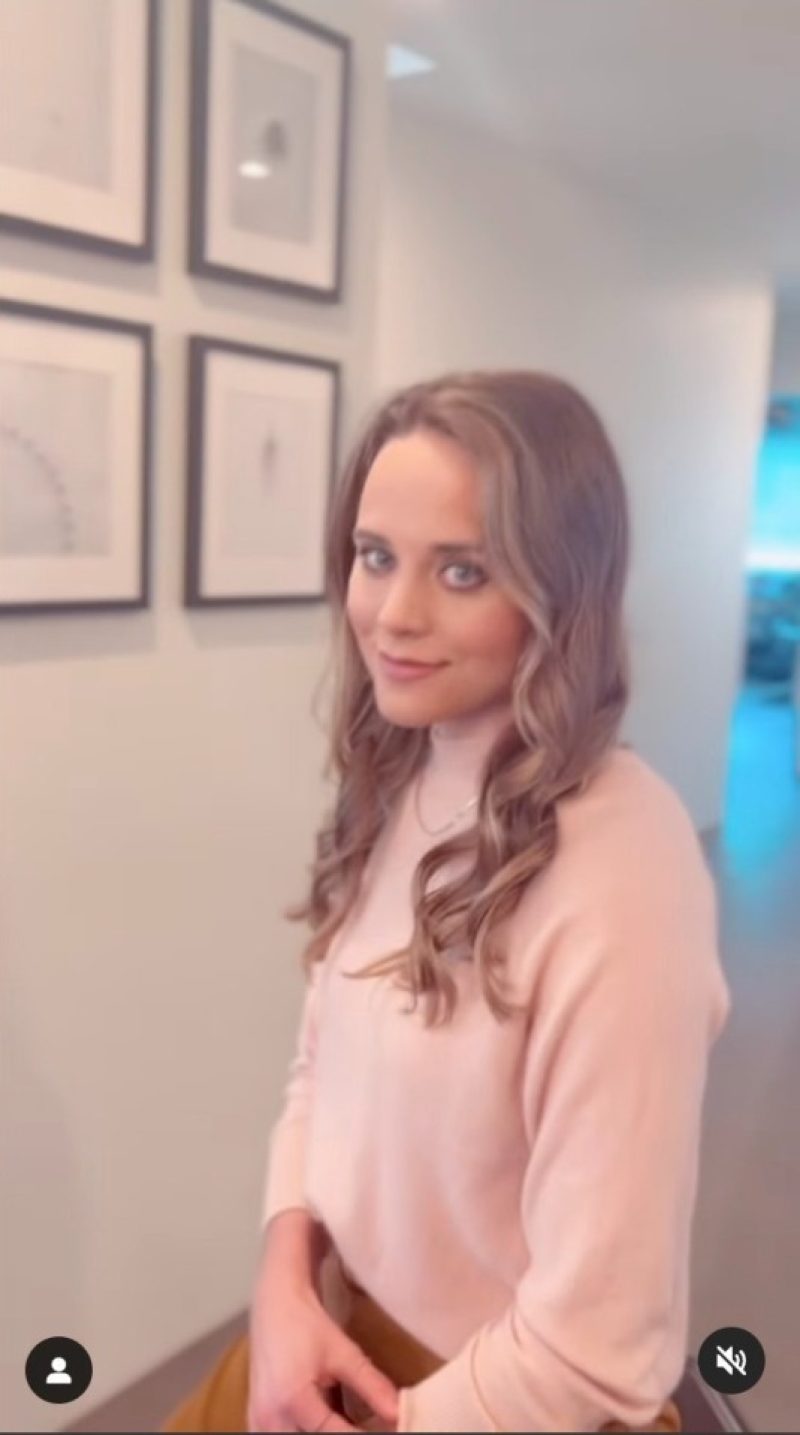 JILL Duggar has hit back at fan speculation she is not close with her sister Jinger.

Followers of the TLC stars previously questioned their relationship as Jinger prepares to release a tell-all book about their family.

Jinger, 29, has had a busy few weeks leading up to the release of her memoir, Becoming Free Indeed, on January 31.

Last week, the Counting On alum posted on Instagram about a new interview she did with People, and 31-year-old Jill was the only one of her 18 siblings to leave a comment.

“Proud of you [and Jer as I’m sure you continue to support each other] as you have processed so much, I’m sure, and yet continued to cling to each other and Jesus!” she wrote.

“Walking ‘the straight and narrow’ as God leads you is harder than walking completely one way or another!”

However, some fans were left scratching their heads over Jill’s comment.

Many questioned whether the two still have a close relationship given that Jinger now lives in California while Jill is in Oklahoma.

One fan on social media speculated: “I don’t recall Jill and Jinger even interacting positively much on the show. Jill has traveled lots but never visited Jinger in Los Angeles.”

Another proposed: “I don’t blame Jinger as an adult now just wanting to interact with the siblings she wants to.”

But Jill appeared to clap back at the estrangement speculation with a new comment left under Jinger’s latest post.

The later was again promoting her new book and shared a video of herself getting her hair and makeup done for a photoshoot.

“Proud of you sis!” wrote Jill in response, adding a heart emoji.

Both Jill and Jinger have distanced themselves from their parents Jim Bob and Michelle in recent years.

The sisters have defied their father’s dress code, which forbids women from wearing short skirts or jeans, on many occasions.

Recently, Jill dyed her hair blonde and got a nose ring piercing.

Jinger’s upcoming book is expected to shed new light on the sisters’ “cult like” upbringing.

Speaking to People, the author said: “The teaching I grew up under was harmful, it was damaging, and there are lasting effects.”

She also revealed that her opinions on issues such as alcohol and birth control “definitely have changed”.

Jinger now lives in California with her husband Jeremy Vuolo, with whom she shares two children.