Did Stormzy cheat on Maya Jama and why did they split? 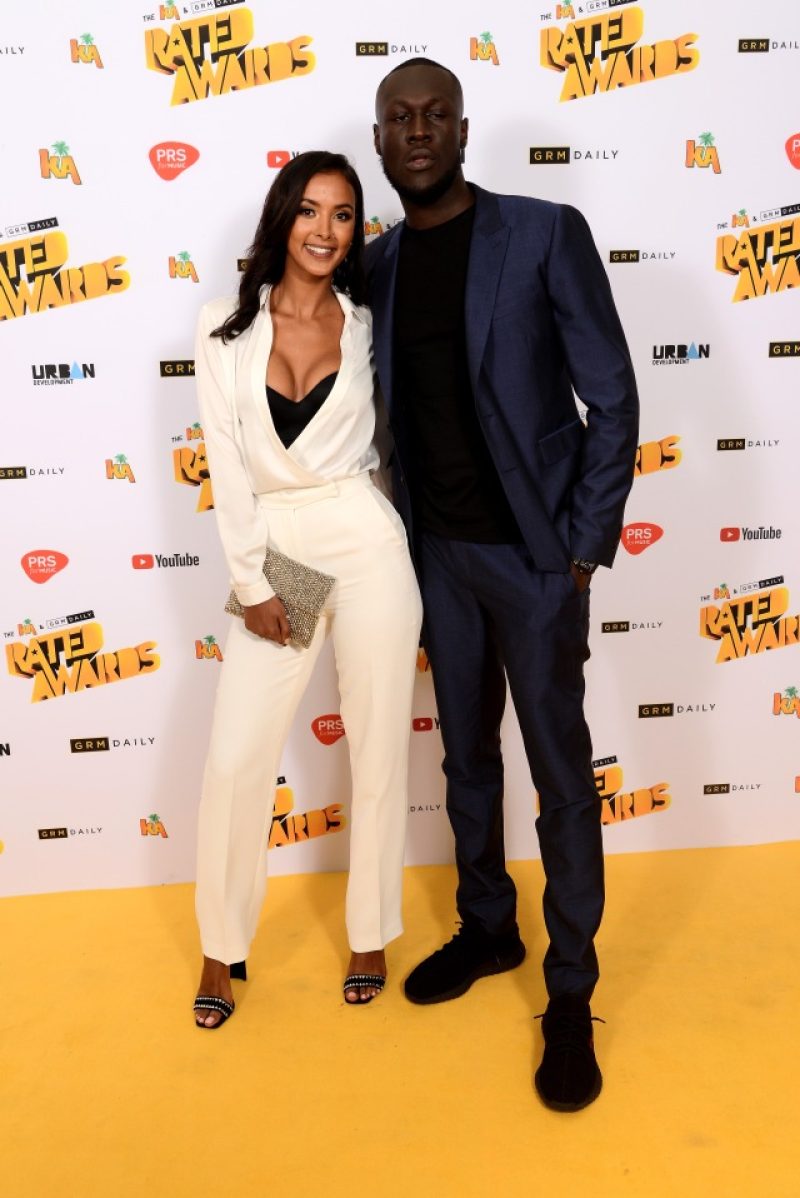 LOVE Island host Maya Jama and rapper Stormzy were one of the UK’s biggest power couples before they split in 2019.

Almost immediately, rumours began flying around that the shock split was caused by the rapper reportedly having an affair with singer Jorja.

Why did Stormzy and Maya Jama split?

On August 21, 2019, it was revealed that Maya Jama and Stormzy had called it quits.

The TV presenter wasted no time in having her belongings removed from the home she shared with her former beau.

Fans were stunned by the news since it was just a few days prior when Stormzy had attended Maya’s 25th birthday bash at Night Tales bar in Hackney, East London.

A source close to the TV presenter shared: “Maya has moved out of their home in South West London.


Find out the reason behind Stormzy and Maya Jama breaking up

“The decision isn’t one she has come to lightly, but ultimately the relationship has come to an end.

“She wants to focus on her TV and radio career for now.”

Maya and Stormzy had been together for four years, and while they both claim to have ended their relationship on good terms, the presenter unfollowed her former flame on Instagram, suggesting there’d been trouble in paradise.

Maya and Stormzy secretly dated for over a year before they slowly began going public with their relationship in 2016.


I tried to take my own life twice after end of my marriage, says Rylan Clark

Prior to their split, Stormzy had said he was ready to propose to his other half.

He told the Sunday Mirror: “I’m still so young but I want to propose, it’s going to happen and I will do it right. She is so sick, she is the best.”

In January 2023, Maya reflected on her relationship with the rapper, saying that they were “just little babies” when they started dating.

She told The Sunday Times: “We were so young when we met, just beginning our careers.

“I was starting at MTV. He’d not even released a single at that point. We were just little babies.

“I don’t think either of us knew it was going to be such a big thing. We were just: we’re young and in love and we’re going to go for it and work really hard. We’re just together. We never really did red carpets. We didn’t do any of that stuff.”

What are the rumours about him cheating?

Rumours had been flying around that Maya and Stormzy’s relationship ended because the rapper cheated on the radio presenter.

Many fans believed he admitted to it in his song Lessons from his album Heavy is The Head.

Stormzy says that he had “done the dirt” during their four-year relationship.

The lyrics also include “the greatest love I ever knew” and “it’s too hard to forgive”.

In January 2020, the rapper gave an interview on Charlamagne tha God’s YouTube channel in which he was asked directly if he had been unfaithful to Maya.

“So we had broken up and I was out publicly being a rapper, being very inconsiderate to the fact that I’ve just come out of the most public relationship.

“We’d broken up and I went out and I acted disrespectfully. I was just out in clubs. I knew the world still thought I was in a relationship and I was out looking like I didn’t give a f**k.”

He added: “It didn’t need to be cheating for it to be a disrespect.”

Are Maya Jama and Ben Simmons still together?

In September 2022, it was revealed that Maya and her fiancé Ben Simmons had split.

The pair called off their relationship just eight months after the basketball star proposed due to their busy schedules.

A source told the NY Post that it was “one of the hardest decisions of their lives,” and that “while they both care for each other so much, they truly gave it their all and realise that they just come from two different worlds.”

The source continued: “It’s been a difficult time for them. They now understand they don’t have the time they thought to dedicate to this relationship.

“As much as they love each other, their nonstop careers and endless travel have made it incredibly impossible to make it work.”

They confirmed their romance in June 2021 when Ben shared a screenshot of an intimate FaceTime call he shared with Maya on his Instagram story.

After much speculation, on January 11, 2022, the couple confirmed their engagement.

PrevPreviousLove Island viewers all have same complaint about Haris being dumped and brand show a ‘shambles’
NextWho was Joey Essex’s mum Tina and how did she die?Next