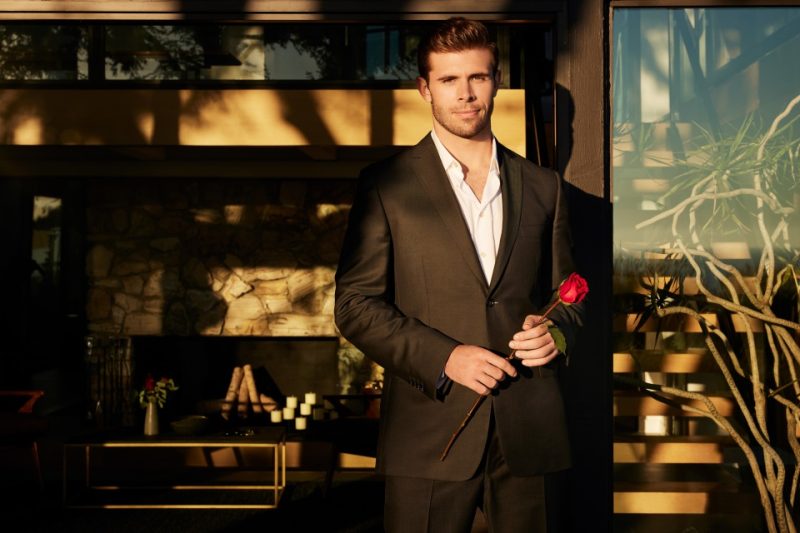 THE BACHELOR Zach Shallcross’ season premiere delivered the worst ratings of all time as the Californian tech exec kicked off his quest to find love.

Bosses on the show fear it may soon be cancelled by ABC as viewership continues its downward trend.

But the handsome lead’s limo arrivals and rose ceremony left viewers turned off.

The premiere received just 2.96million viewers, which is down from 3.54million for the previous season premiere staring Clayton Echard.

In fact, ratings for the show have been on a downward trend since season 25’s Matt James tanked the show down to 5.23million viewers compared to season 24’s Peter Weber, who attracted 6.07million.

At its peak in 2003, The Bachelor was drawing in as many 12.55million fans for the season premiere.

Although more viewers generally tune in for the season finale, there are fears among execs that the show’s days are numbered.

A week before the season 27 launch, a source exclusively told The U.S. Sun that Zach might have been a poor choice as lead.

“With Zach, execs fear they really made the wrong choice because there haven’t been any indicators people care,” the insider shared.

According to the source, execs were worried about the lack of social media engagement ahead of Zach’s season.

However, Monday’s viewers did not hold back their thoughts on the new lead.

Many fans took to Twitter and slammed Zach as “boring” and claimed they were “tired of this show”.

Little has changed to the format of The Bachelor since its inception in 2002 although the franchise has been rocked by several scandals in recent years.

Meanwhile, production is still rumored to be “a mess” following host Chris Harrison’s behind-the-scenes exit in 2021.

The Bachelor is hosted by Jesse Palmer and airs Mondays at 8 p.m. on ABC.