Why did David Walliams leave Britain’s Got Talent? 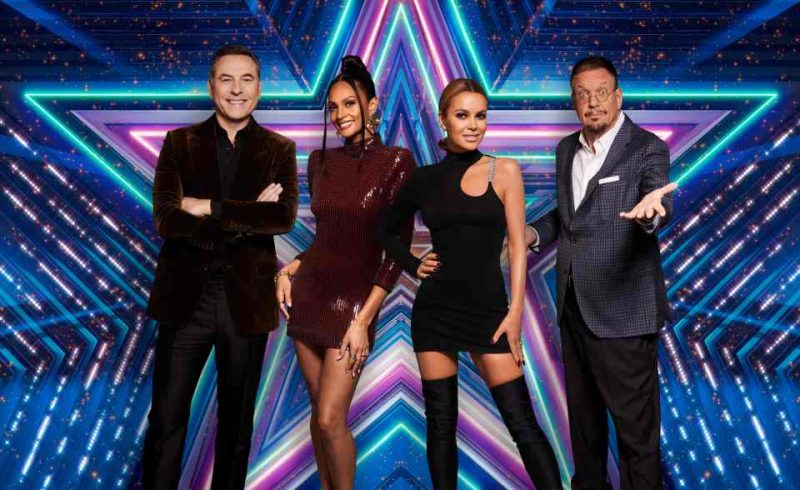 AFTER a decade of judging on Britain’s Got Talent, David Walliams has decided to step down from his position.

The 51-year-old joined the ITV show in 2012 and has since been a fan favourite on the judging panel.

Why did David Walliams leave Britain’s Got Talent?

In November 2022, it was revealed that David decided to step down from his position on Britain’s Got Talent.

The announcement came just after the 51-year-old was forced to apologise for foul-mouthed comments about contestants.

A source told The Sun at the time: “He hasn’t taken the decision lightly, but it just feels like time to move on.

“His team have quietly been having conversations over the past few days where it has been made clear that David is readying himself to step down – and then producers will start to think about who might replace him.

“His exit might not be popular with fans who adore him, but for David it appears that now, after an amazing ten years on the show, it is the right time to move on.”

Who will replace David Walliams on Britain’s Got Talent?

Comedian Alan Carr has been confirmed as David Walliams’ replacement on BGT.

The 46-year-old is best known for his Channel 4 show Alan Carr: Chatty Man.

According to the Mirror, Alan was handed the role after the reality show’s bosses decided that he would be perfect alongside the other judges.

The publication added that a source close to the ITV show had said: “Alan is hilarious but also kind. He tells a mean joke but he is also soft in the middle.

“The bosses are already excited about how wonderful he will be with the contestants.

“He will complement the panel so well too, he is really close friends with Amanda and he has known Simon and Alesha for years too.”

Who are the other judges on Britain’s Got Talent?

Simon Cowell will be returning to the show for the 2023 series.

Cowell first came to national attention as the hard-to-please judge on Pop Idol, before he created The X Factor and Britain’s Got Talent.

Despite overseeing several of his American talent shows, he has remained committed to BGT and has only been away from the 2011 audition round.

Amanda is the longest-serving BGT judge.

She has appeared on every series since the show started all the way back in 2007.

Holden has had a vast career as an actress, singer and presenter.

Alesha Dixon first shot to fame as a member of 00’s girl band Mis-Teeq, before becoming a successful solo artist.

Her top hits include The Boy Does Nothing and Breathe Slow.

Dixon’s fame skyrocketed after winning the fifth series of Strictly Come Dancing in 2007.