Who is Manu Ríos? 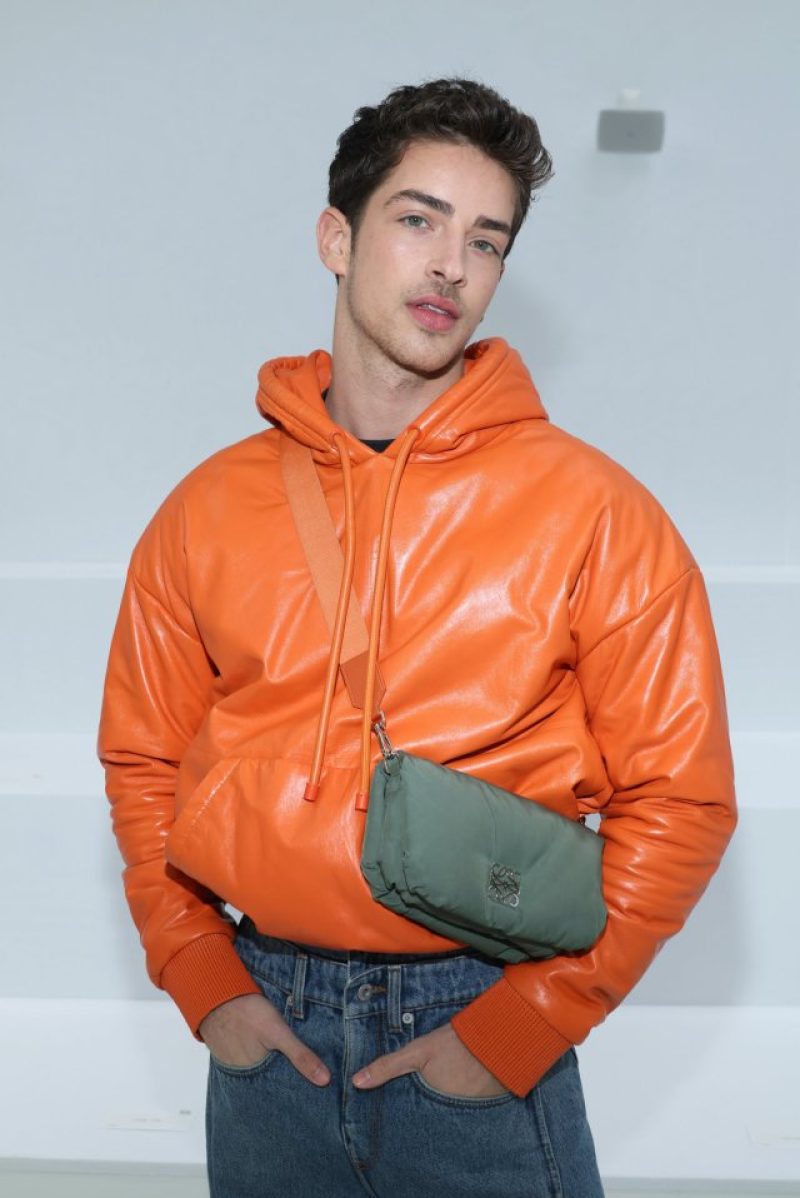 ELITE actor, Manu Ríos, has quite the following on social media due to his popular Netflix role.

However, the actor started trending during a 2023 Paris Fashion Week event after he was spotted first row with Kylie Jenner.

Who is Manu Ríos?

He is a Spanish actor and singer, professionally known as Manu Ríos, who grew up learning classical ballet and urban dance, as well as performing covers on YouTube.

In 2012, he joined the band Parchís, with whom he released music and embarked on tours.

However, the 24-year-old is most notably known for his role as Patrick Blanco Commerford on the Netflix series, Elite. His openly queer character was first introduced in the show’s fourth season.

Ríos announced his departure from Netflix’s LGBTQ+ teen drama near the end of 2022.

In an interview with FOTOGRAMAS, he revealed: “I believe that everything that begins has its end.

“As an actor, you want to do different things, and although ‘Elite’ has been an incredible experience and I am very grateful for everything it has brought, there are also times when it is necessary to go from stage to stage, change pages and do other things.”

He added that he is unsure if there will ever be a return to the fictional elite high school, Las Encinas, later down the road.

“…who knows, life takes many turns and the same suddenly in another season… But, for now, season 6 is the closure of my character.”

Who is Manu Ríos dating?

Ríos tends to keep his personal life out of the spotlight – especially when it comes to dating.

It is currently unclear as to whether he is in a relationship with anyone, although many fans have speculated if Ríos is or has ever been linked to his co-star, Martina Cariddi.

The two seem to post quite a lot of each other on their respective social media.

Since his role on Elite, Ríos’ Instagram has garnered over 11M followers.

The popular actor even sparked dating rumors in January during the 2023 Paris Fashion Week by sitting next to and getting cozie with a newly single Kardashian member, Kylie Jenner.