Who is Ainsley Earhardt’s ex-husband Will Proctor? 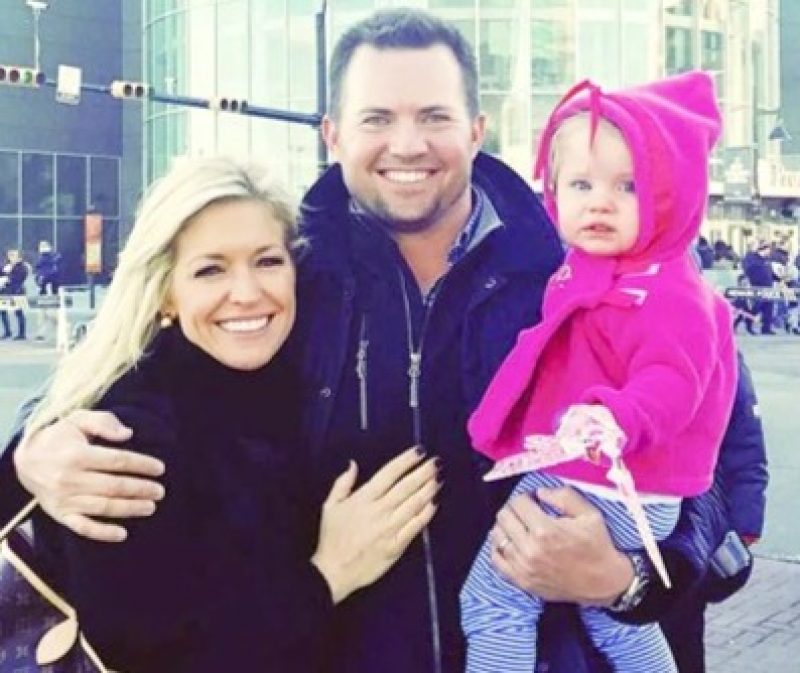 CONSERVATIVE television host and author Ainsley Earhardt has been married and divorced twice.

After her divorce from Kevin McKinney was finalized in 2009, she tied the knot with Will Proctor, and now fans want to know more about him.

Who is Ainsley Earhardt’s ex-husband Will Proctor?

From 2012 to 2019, Ainsley Earhardt was married to former starting quarterback William “Will” Proctor.

Proctor hails from Winter Park, Florida, and is best known for his NCAA football career at Clemson University.

After graduation, he played for the Calgary Stampeders of the Canadian Football League and then pursued a career in finance.

For the past 10 years, he has worked as the head of sponsor coverage and a managing director at the New York City-based firm Neuberger Berman, according to his biography.

Outside of his career, little information is available on his personal life because he often stays out of the spotlight.

Do Ainsley and Will have kids?

Along with celebrating the birth of her child, she was also celebrating her role on Fox & Friends, which was offered to her during maternity leave.

In October 2021, Earhardt sat down with Yahoo! Life and opened up about her journey as a mother, revealing that she suffered a miscarriage before getting pregnant with Hayden.

“You’ll have those long days where your child won’t go to sleep and you’re exhausted and you’re trying your hardest not to lose your cool with your child before she goes to sleep, but those days are still worth it,” she told the outlet.

“I would much rather have those days than not have days at all.”

“We tried so hard to get pregnant. I had a miscarriage. And now I have my little Hayden, so I remember that,” she added.

“We just don’t know what the future holds and, God willing, we’ll all live long lives, but I just embrace every single second with her.

“Embrace every single second and know that everything is a season.

Since welcoming her child, Earhardt has released three children’s books, including Through Your Eyes: My Child’s Gift to Me (2017), Take Heart, My Child: A Mother’s Dream (2018), and I’m Glad You Were Born: Celebrating Who You Are (2022).

What is Ainsley Earhardt’s net worth?

Over the years, Earhardt has been able to amass a fortune thanks to her career as a broadcast journalist.

As of January 2023, she has an estimated net worth of $6million with an annual salary of $2million, according to Celebrity Net Worth.

This estimate comes from her Fox & Friends earnings as well as other business ventures.