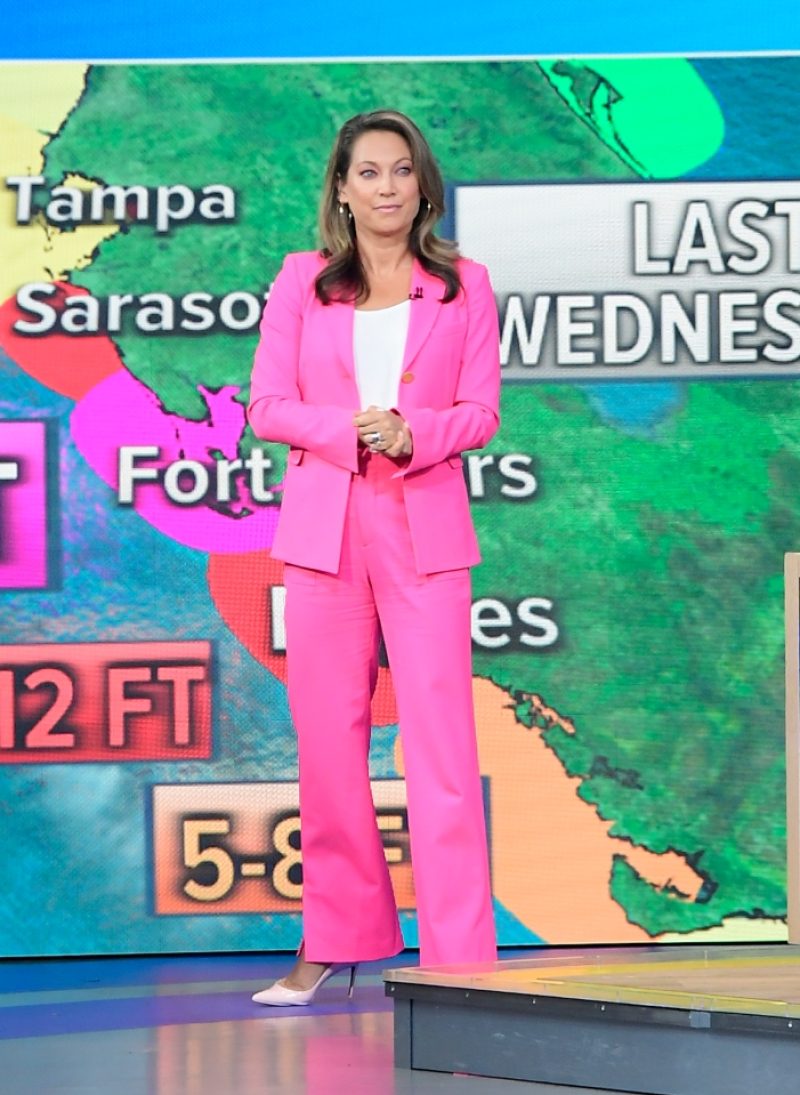 GMA host Ginger Zee has blasted the fakes that exist after an imposter created a Twitter account pretending to be her.

It comes as the meteorologist returned to the morning program following a bout of ill health.

One fan shared a screenshot that showed he was followed by the spam account.

He said: “As honored as I would be for Ginger Zee to follow me, the one in the screenshot isn’t her.

“Obviously. Reported and blocked. We don’t play that.”

Zee revealed that she had reported and blocked the fake account.

She raged: “So many fakes – I’m gonna go report and block if you all could too.”

Zee told fans that the fake account wasn’t hers.

The spam Twitter user had almost copied Zee’s social media biography word for word but made a series of spelling errors.

They also used a different profile picture from the one that Zee has.

Social media users noted that the word “weather’” had been misspelled in the biography of the fake account.

Zee returned to the GMA studios on Monday following a recent battle with the flu.

She wore a cheery yellow sweater over a black top, pairing it with a black and white skirt.

Viewers celebrated her return to the show, with one saying: “Good to see you back on TV.  Hope you feel better. Looking great as always!”

A third gushed: “Sweet Ginger, thank goodness you are feeling better and back to work.  I need my Ginger in the morning!”

Meanwhile, her co-stars Michael Strahan and George Stephanopoulos were missing from the show.

Strahan was given a star on the Hollywood Walk of Fame.

And, Stephanopoulos was at the premiere of his production company’s documentary Pretty Baby which was showcased at the Sundance Film Festival in Utah.

The journalist shared a heartbreaking photo of the flowers left at the site on her social media feed.

Roberts said she was “thinking” about those who were affected following the shooting.

Last week, Zee revealed that she “hadn’t moved” for around 48 hours after coming down with the flu.

She thanked both her husband Ben Aaron and his mother for caring for her kids while she was sick.