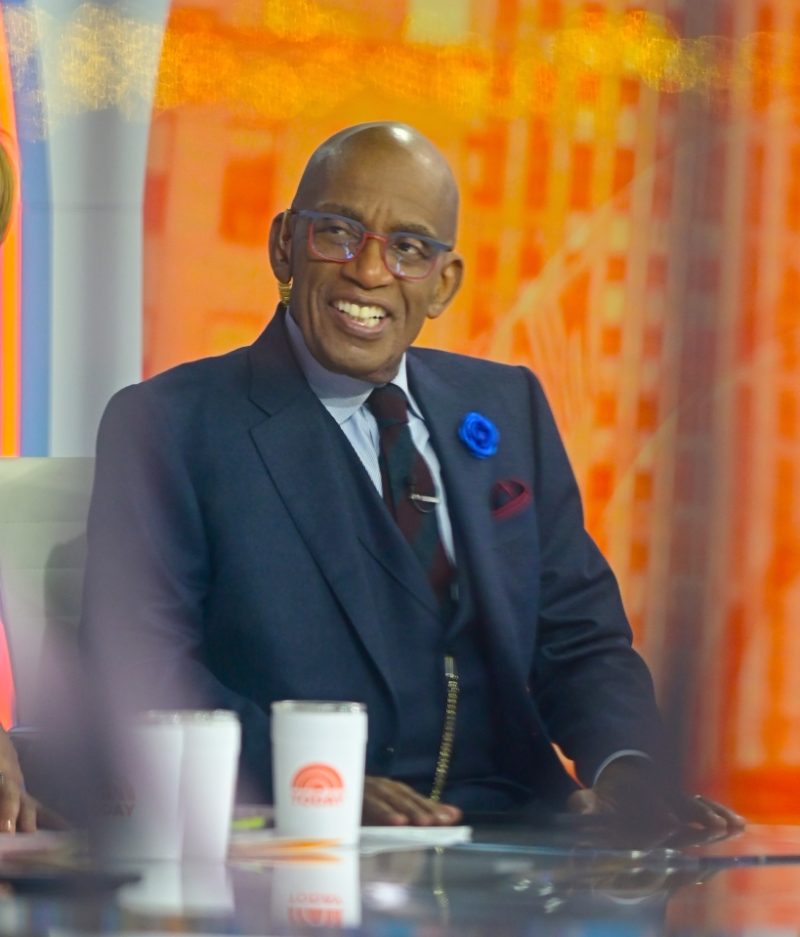 AL Roker has some competition it seems as a celebrity guest has taken over the weather forecast in a sweet live moment.

Storm Reid was in the studio to discuss her new movie Missing, but the beloved meteorologist decided he could use her help to give the national outlook too.

NBCActress Storm Reid delivered the forecast with the broadcasting legend[/caption]

Al was incredibly interested to hear about the 19-year-old’s latest flick as Storm spoke to him and his 3rd Hour Today co-hosts Sheinelle Jones and Craig Melvin on Friday.

But as the interview wrapped up, the weatherman, 68, had an interesting proposition for the Euphoria star.

“Before we let you go, with a name like Storm, we’ve talked about you maybe doing the weather,” he began.

“I would be honored!” she gushed, as she got off her seat and walked over to the weather map with Al.

“Have you ever done the weather before?” asked Sheinelle.

“No,” she said. “It’s so funny though. When I was little, I used to think I could control the weather because of my name.”

“If they ever do a remake of the X-Men you are in there!” Al chimed in.

“But until then, why don’t you do our forecast?”

Storm then tapped the map to get the temperatures to show and began her report.

“So where I live, California, it’s about 55 degrees. It doesn’t seem like the rain is over here.”

She continued: “In Georgia, where I’m from, it’s not that hot. But it’s kind of cold, I don’t think it’s raining.”

“You sound just like Roker!” Craig joked from the back.

Al then began a round of applause which Craig and Sheinelle quickly joined in with.

“Storm, thank you so much. That was wonderful,” he praised.

Storm gave the thumbs up and excitedly high-fived Al while the show was on a commercial break.

Al has only been back on Today for two weeks after recovering from his health scare.

The broadcasting legend was previously absent for nearly two months after being hospitalized in November for bloods in his legs and lungs.

PrevPreviousIt felt like rape when my sex tape was stolen – I’ve still never seen it but it gives me nightmares says Pamela Anderson
NextTeen Mom Leah Messer gets emotional as twin daughters Aleeah and Ali, 13, look all grown up in sweet new photosNext