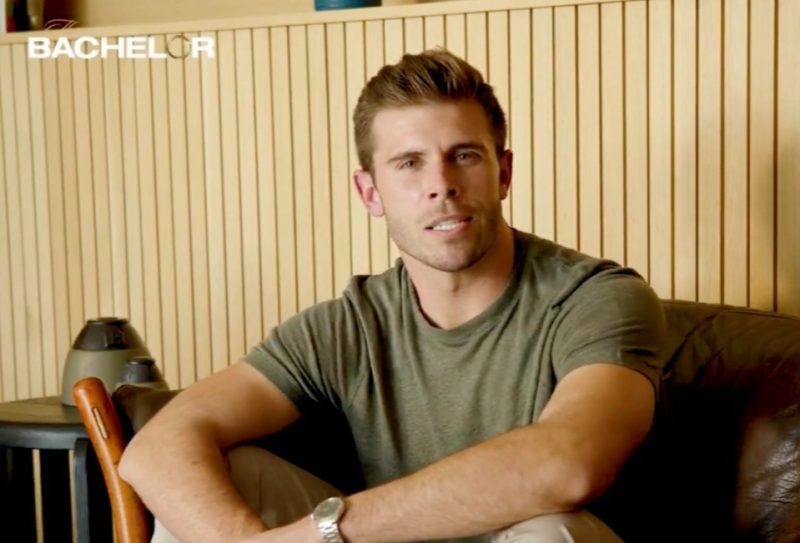 THE BACHELOR executives are fearing the worst ratings ever for Zach Shallcross’ upcoming season, The U.S. Sun can exclusively reveal.

The reality show will begin its 27th season next week, but there are concerns behind-the-scenes that the franchise might soon be scrapped by ABC.

Bachelor Zach, 26, was first introduced to fans as a contestant on Gabby Windey and Rachel Recchia’s season of The Bachelorette, but bosses are worried he is not the engaging lead the franchise needs.

“With Zach, execs fear they really made the wrong choice because there haven’t been any indicators people care,” a source exclusively told The U.S. Sun.

According to the source, execs are worried about the lack of social media engagement ahead of the season 27 premiere on January 23.

“It’s been minimal at best for what engagement they were hoping to get leading up to the premiere.”

With concerns about the lead, Bachelor producers are also worried the show’s time on air could be over after this season.

“The Bachelor has been a downhill mess that they are trying to keep from falling even farther down but execs are preparing this premiere to be the lowest in the show’s history.”

Meanwhile, production is still said to be “a mess” following host Chris Harrison’s behind-the-scenes exit in 2021.

However, ABC is reportedly happy with Chris’ replacement Jesse Palmer, for whom the new season will be his second as host.

Season 26 of The Bachelor, starring Clayton Echard, received 3.54million viewers for its premiere, which was down from 5.23million for the previous season starring Matt James.

After Zach was announced as the next Bachelor in September, he received some negative reactions on social media.

“Dear god, is he boring,” slammed one viewer.

“The Bachelor new season is already boring,” complained another.

“This might be my least favorite Bachelor announcement yet,” a third wrote.

Despite the backlash, Zach shared a message for the upcoming season’s contestants.

“Come into this ready for love,” he told his potential fiancée.

ABCFans have claimed Zach is a ‘boring’ choice for lead[/caption]