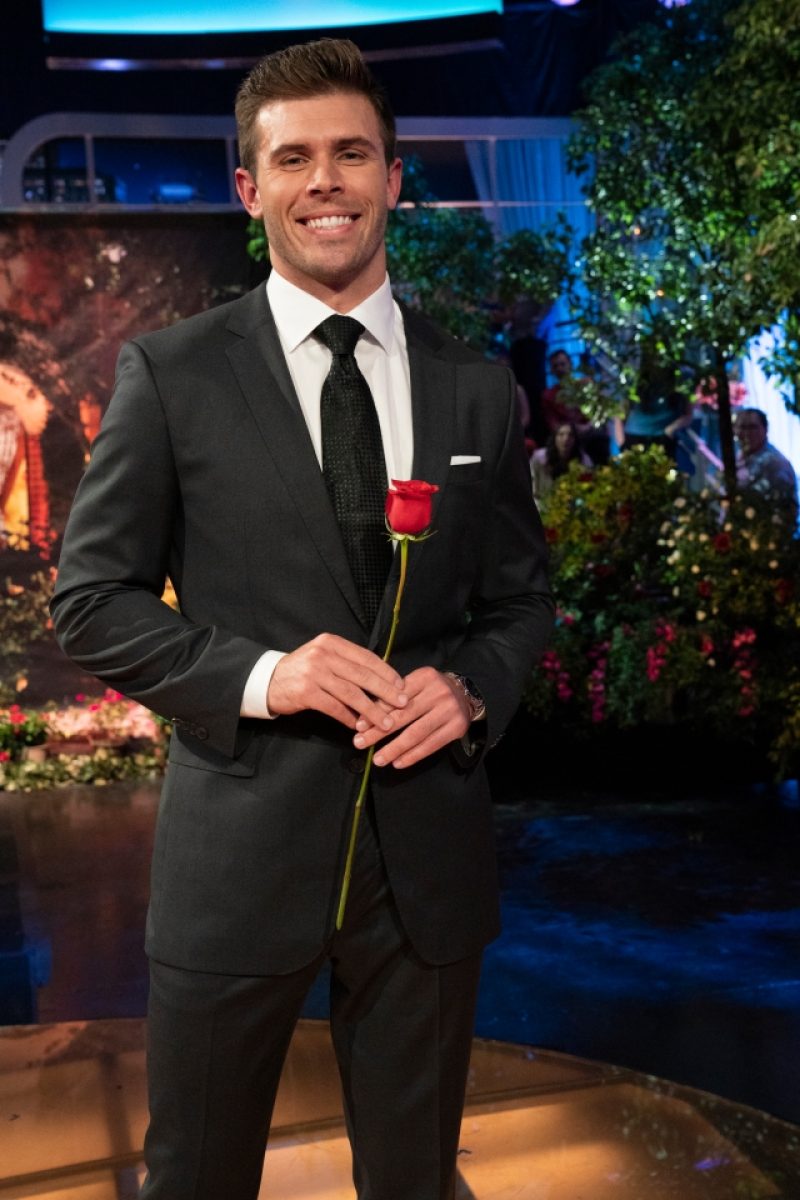 The 24-year-old medical sales rep from Houston, Texas, is part of the group of 30 women competing on the 27th season of the ABC reality dating show for a chance at love with the 26-year-old tech executive.

ABCGreer Blitzer was caught defending a blackface photo on Instagram[/caption]

In since deleted Instagram photos, Greer – who is rumored to receive the first impression rose on night one – was seen supporting Donald Trump in the 2016 Presidential Election.

She was also caught defending a blackface photo that was taken at an off-campus party and caused controversy at Lamar High School in Houston.

The photo appeared to be a white teenage girl with black paint on her face, wearing a T-shirt featuring late rapper Tupac. The party was organized by a secret social club called Wichaka, according to local Houston-based NBC affiliate KPRC.

She commented on a post: “The students involved didn’t even know what black face was so my point exactly. It wasn’t an intentional racist act.

“She did not paint herself black because she felt superior to black [people].

“Putting white powder on your face isn’t okay either. That didn’t make the news did it?

“I apologize if this offended you but you must understand it was not initially supposed to be perceived that way at all.”

One user wrote: “She’s a Trumper who campaigned for Trump in her full-blown MAGA gear and wore her DIY Trump 2016 shirts with her besties probably.

“She said blackface isn’t racist and complained that when people use white powder it doesn’t get reported on the news.

“She also minimized slavery and anti-black racism by pointing out that other races experience that as well, like the Jewish and Irish people.”

Another stated: “I don’t have an issue with conservative contestants but I do have an enormous problem with TPTB (the powers that be) casting yet another racist contestant.

“Maybe she was young and didn’t know better then but I’m assuming there were no posts saying she was wrong and shouldn’t have done that.

One other user commented: “I used to follow her bc she grew up in the same city as me and we knew some of the same people and this is exactly why I unfollowed her all those years ago.”

The U.S. Sun has reached out to ABC and Greer for comment.

Bachelor Matt James’ girlfriend was seen at an “Old South” college formal that was plantation-themed.

She has since apologized and addressed her behavior.

“I didn’t recognize how offensive and racist my actions were but that doesn’t excuse them. My age or when it happened does not excuse anything,” she posted on Instagram in February 2021.

“They are not acceptable or okay in any sense. I was ignorant, but my ignorance was racist.”

The 30 women vying for Zach‘s heart were announced earlier this month.

The former contestant, who was previously on Rachel Recchia and Gabby Windey‘s season of The Bachelorette, said that he wanted to “find my best friend, fall in love with my best friend, and really walk away with someone for the rest of my life.”

Will Greer make it far? According to her bio, “Greer is a bold, hilarious woman who isn’t afraid to speak her mind. She was born and raised in Houston, Texas, but took a risk and moved to New York City, where she loves living life to the fullest.

“Greer is loyal and confident and is looking for a partner who can keep up with her quick wit and big personality. She is a hopeless romantic and is a sucker for forehead kisses.”

The Bachelor premieres on Monday, January 23, at 8pm ET on ABC.

RedditGreer also slammed Hillary Clinton on Facebook in May 2018[/caption]