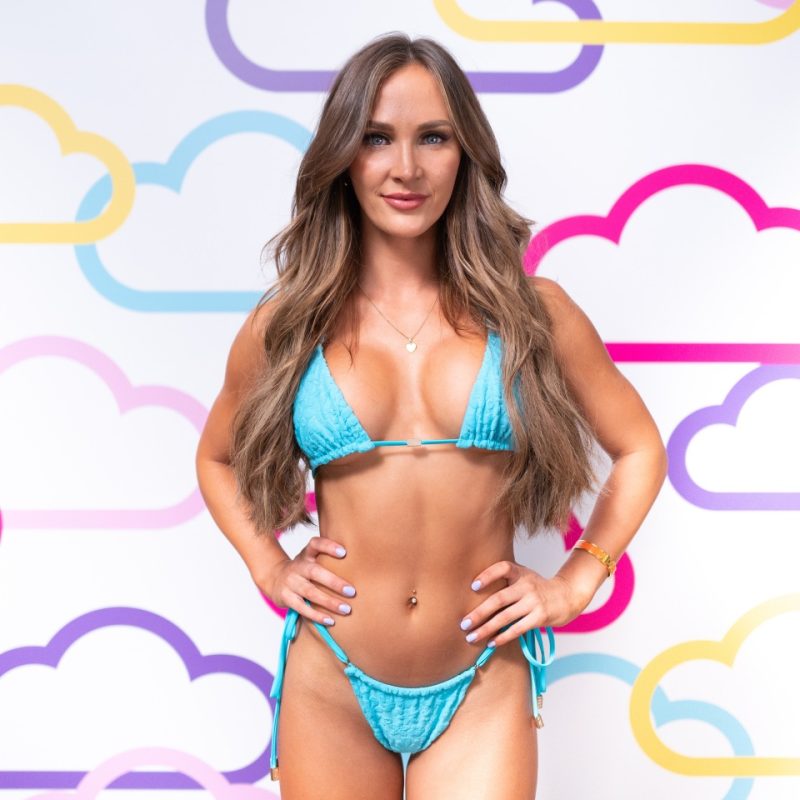 TASMANIAN devil Jessie Wynter has promised to stir up trouble in the villa.

The Aussie export, 26, made her entrance on Friday night’s episode alongside fellow bombshell from Melbourne, 25-year-old model Aaron Waters.

ErotemeJessie has her sights set on quirky farmer Will Young[/caption]

Jessie has her sights set on quirky farmer Will Young, 23, after taking part in an Aussie reality TV series where Onlyfans models worked on the land.

She said: “My dream is to have a big farm with six or seven kids.

“So Farmer Will certainly interests me.

“I’m not the best farmer. I gave it a crack and I can pretend I’m a good farmer.

“Farmer Will definitely does interest me.

“I’m from Australia, I’m a country girl, speaking to people who have grown up in that similar environment will be great.”

Jessie has gushed that she fancies British blokes — and loves a roast dinner.

The personal trainer, who teased she’s “a little bit of a wild child”, said: “The British accent is so attractive.

“I could sit there and listen to British people speak all day. I love the Brits’ banter.

“They love to have a good time.

“If I visit Britain again I’d love a Sunday roast.

“I want to get on a red bus, see the sights and do the whole tourist thing, like Buckingham Palace and London Bridge.

Jessie appeared on the Aussie version of the show in 2019, coupling up with four men before being dumped on Day 34.

She has a popular Onlyfans account, sharing raunchy snaps with subscribers.

Surgically enhanced Jessie has told of wanting to get her breast implants removed.

She said: “I honestly wish I could go back and tell younger me, ‘Dude, don’t get a boob job, you’re fine the way you are.’

“So they kind of shoved (the implants) in, didn’t structure it or anything and they were just really, really far apart.

“And they pretty much fell into my armpits.”