When is NCIS: Los Angeles ending? 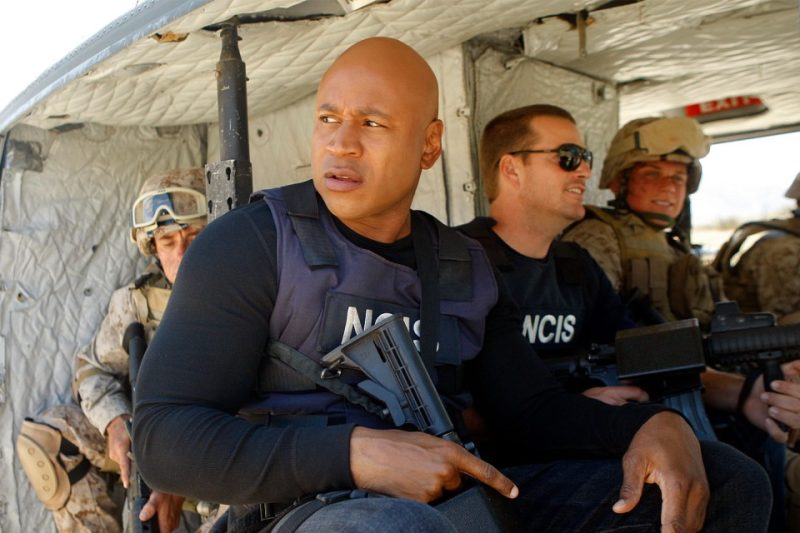 NCIS: Los Angeles is one of CBS’ longest-running scripted shows with a star-studded cast.

To the dismay of fans, the show will be ending after its 14th season.

When is NCIS: Los Angeles ending?

NCIS: Los Angeles, which was the first spinoff from NCIS, will be coming to an end after 322 episodes.

It will be aired on CBS and will be streamed live and on-demand on Paramount+.

Whereas NCIS stayed in its usual Tuesday timeslot for almost two decades until recently moving to Monday, NCIS: Los Angeles has been moved seven times during the show’s 14-season period because of its popularity.

What did people say about the show ending?

As the show is coming to an end, people have expressed their views on it.

President of CBS Entertainment, Amy Reisenbach, stated: “For 14 seasons, NCIS: Los Angeles has been a stalwart of our lineup with characters who were a joy to watch.

“From day one, the cast, producers and crew were amazing network/studio partners, and their teamwork, talent and spirit vividly came through on the screen.

“We are so grateful for the collaboration and remarkable run of these treasured members of our CBS family, and plan to give them the big sendoff they and their fans deserve.”

NCIS: Los Angeles executive producer and showrunner Gemmill also stated: “I want to thank both the network and studio for their partnership and support over the years; Shane Brennan for giving us such a great playground; and my partners John P. Kousakis, Frank Military, Kyle Harimoto and Andrew Bartels for their tireless efforts and collaboration episode after episode.

“Our crew has grown to be a true family, and their hard work and dedication has been fundamental to our success year after year. My deepest gratitude to the cast members, who have brought our characters to life with their impassioned performances – thank you for your talent, professionalism and continuous enthusiasm. And to our loyal viewers who loved our characters and followed their journeys, thank you. We look forward to delivering an end to the series that is both satisfying and does justice to these beloved characters.”

“After 14 seasons, this is the perfect time to end @ncisla on top of our game!!!”

What is NCIS: Los Angeles about?

NCIS: Los Angeles is an intense drama about the high-stakes world of a division of NCIS that is filled with dangerous and cunning criminals who pose a threat to national security.