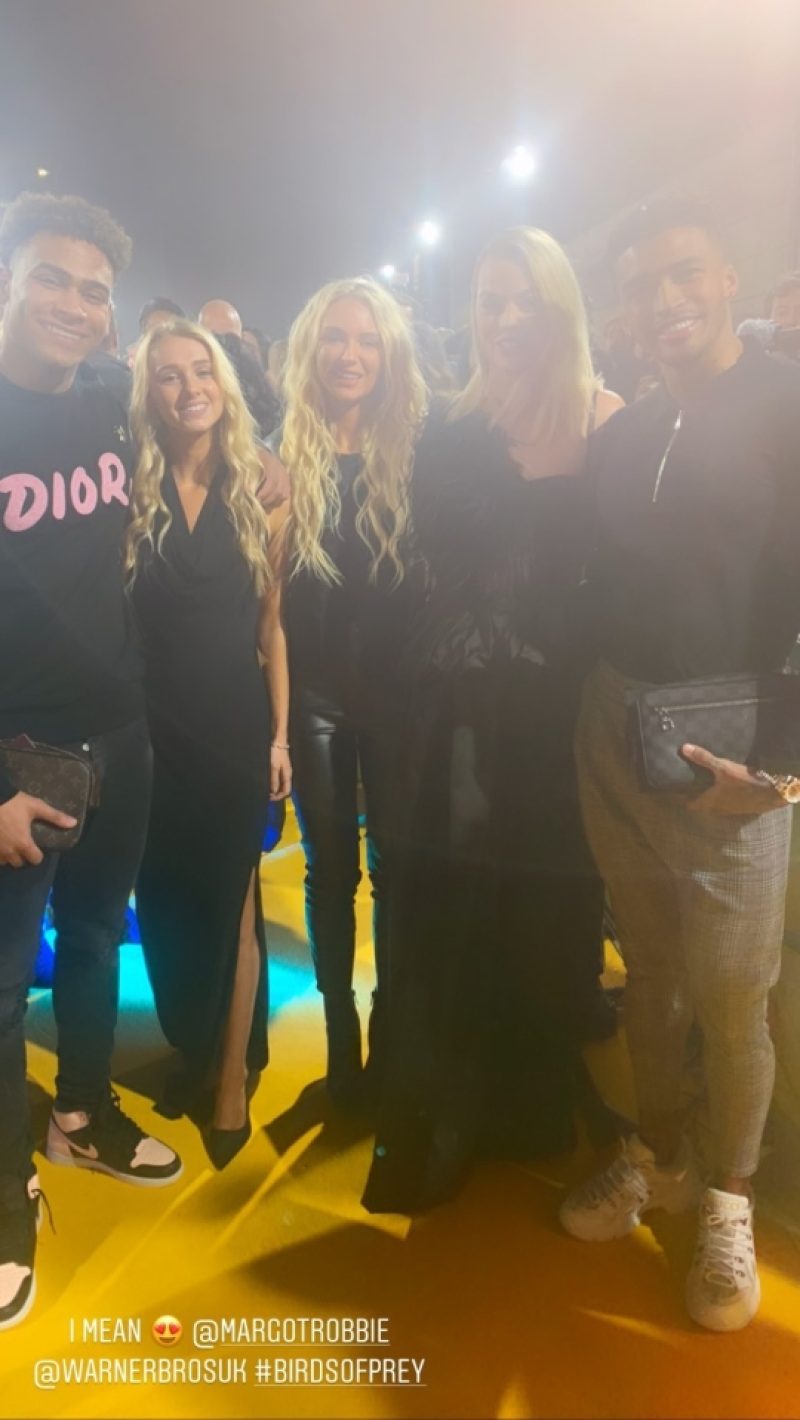 LOVE Island is one of the most talked about shows at the moment – and there are some very surprising superfans.

The likes of This Morning’s Ed Balls, actress Margot Robbie and rapper Stormzy all enjoy watching the ITV2 dating show.

The winter series of Love Island returned to our screens for the second time earlier this week.

The sexy singletons have been busy getting to know each other in the incredible villa.

Thousands of people have tuned in to watch the show, including some very famous faces.

Margot, 32, has made her love for the programme very known.

Margot happily posed for pictures with the reality stars at the London premiere of Birds of Prey.

She even FaceTimed Adam Collard, 26, with Cara Delevingne, 30, during the Aftersun reunion last year.

Margot has a lot of love for the show and even hosted a Love Island themed birthday party last year.

Yesterday his obsession with Love Island came to light.

Speaking about the programme making a return, his co-host Susanna Reid, 52, teased him about his obsession.

Susanna said: “I forgot, of course, how obsessed. It’s not just that you watch, you actually are obsessed with Love Island.”

Ed has even been kitted out with all the accessories fro, the show.

She added: “You have got a Love Island suitcase, haven’t you? Which you haven’t just got in a cupboard somewhere, you use on a regular basis.”

He replied: “It’s been to the south coast, it’s been to Southern Spain, and also been to Yorkshire in the past three weeks.”

The journalist has also posted pictures of him in a Love Island robe while watching the show.

All about Bond actress Olivia Hawkins
The villa’s first partially-sighted star Ron Hall
Who is Tanyel Revan?
Everything to know about Kai Fagan
Make-up artist to the stars Lana Jenkins
Who is TikTok farmer Will Young?
All about science student Tanya Manhenga
Everything to know about Shaq Muhammad
Who is Love Island’s Anna-May Robey?
All about Haris Namani
Bombshell and footballer Tom Clare
Who is Love Island bombshell Ellie Spence?
The full Love Island cast revealed

He loves the programme so much that he actually made a guest appearance back in 2017.

During the third series, Stormzy made his opinion on Olivia Attwood, 31, and Chris Hughes’ relationship very clear.

He tweeted: “Chris you’re too good for her mate” – and the post was read out during a challenge for everyone to hear about.

Weeks later Stormzy FaceTimed the villa to talk to Chris, 30, and Kem Cetinay, 26, about the talent show.

GettyAmy has also shared how much she loves the programme[/caption]

The American comedian, 41, is another huge fan.

Back in 2019 she spoke out about her favourite person on the show.

“I want to give a shout out to Maura. She’s just like my homie, I feel very connected to her.”

The Hollywood star was talking about Irish beauty Maura Higgins.

Everything you need to know about Love Island

When does Love Island 2023 start?
How long is Love Island on for?
How to vote on Love Island
What time do Love Islanders wake up in the morning?
Why do Love Islanders wear sunglasses after waking up?
Can Love Island stars get drunk in the villa?
All about what the Love Islanders eat in the villa
Where the past Love Island winners are now
Who has made the most money since Love Island? Rich list revealed
Love Island language explained
All you need to know about Casa Amor
How to watch Love Island abroad
PrevPreviousAlaskan Bush People star Bear Brown’s wife Raiven gives birth to second son and asks for ‘prayers’ as newborn is in NICU
NextStrictly Come Dancing star Ola Jordan looks unrecognisable after three and a half stone weight lossNext