Inside The Apprentice’s Karren Brady £6.4million home in with white marble fireplace and stocked bar 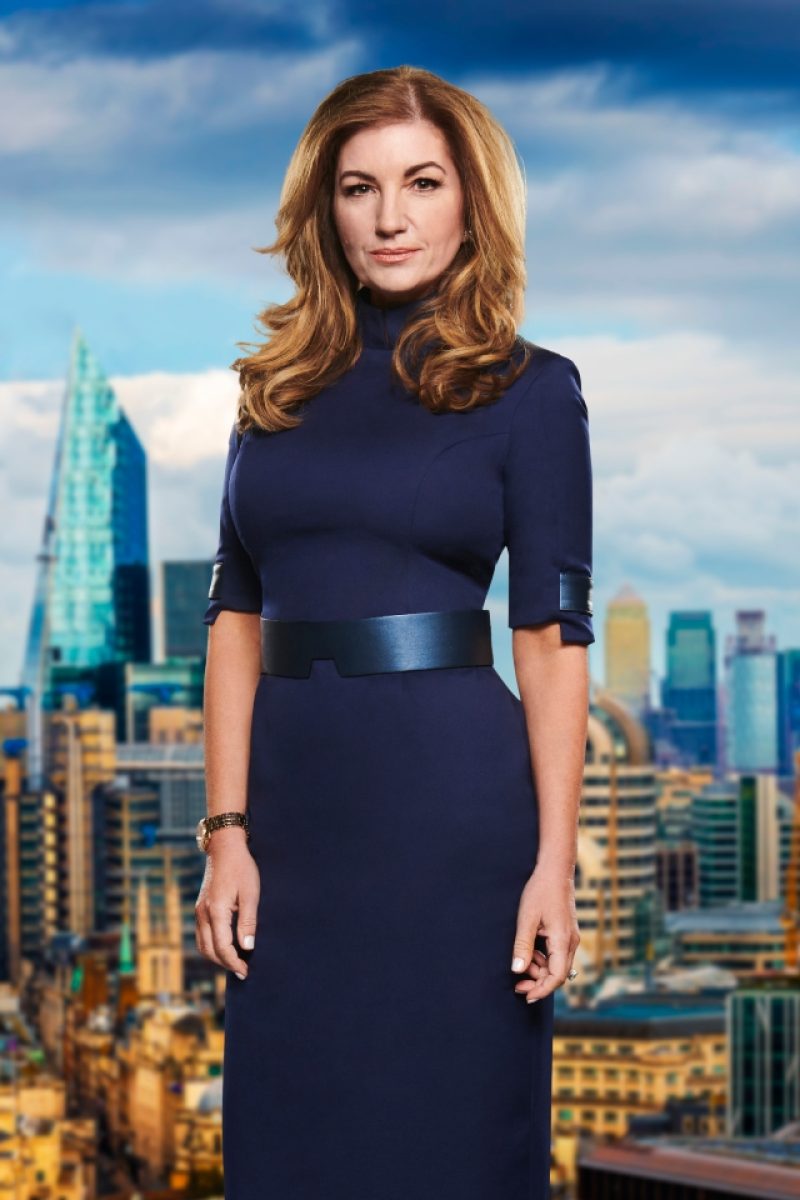 AS Lord Alan Sugar’s right hand woman on The Apprentice, Karren Brady spends much of her time in the confines of the boardroom.

Yet her daughter, Sophia Peschisolido, has given her fans a glimpse of life away from the hiring and firing on the BBC show with snaps of their plush pad in London.

Karren, 53 is back on television screens as the latest series of BBC One’s The Apprentice airs every Thursday.

The businesswoman and her daughter live together in a plush £6.4million pad, and while businesswoman Karren posts pictures of food, positive mantras and the odd selfie on her Instagram account, her model daughter gives the full picture.

The 22-year-old fashion influencer has been confined to the high profile property during the coronavirus pandemic, so the locations for her fashion shoots are the rooms of her home.

Both Karren and her daughter recently posed on the property’s cream staircase, with the carpet lined with a sophisticated grey trim, which gives a welcoming entrance to their home.

Modelling a strapless bra as she got saucy in the living room, Sophia revealed its huge marble fireplace colour contrasted with trendy dark walls.

Sophia showcased the massive bar in her mum’s home

Their C-shape chairs appear both fashionable and cosy as they take centre stage.

Meanwhile, in another lounger area, the colour scheme is a little warmer with a beige sofa and warming blue artwork on the wall.

The interiors have been kept clean and minimal, with bright white skirting boards, wooden floors and soft grey walls.

In an upstairs bedroom, Sophia sprawled on a bed with bright white sheets, again chiming with the stylish yet no frills vibe.

Things are kept bright and white in the bedroom

One bedroom has a trendy neon sign spelling the word, Happy

In another bedroom, with a bed littered with cushions and a fabric headboard, a neon sign. spelling out the word “Happy” adds a modern touch.

In a room with a huge mirror, which Sophia utilises for her selfies, a coffee coloured wall has a single wall of trendy paper, while a blue and cream rug add a pop of colour.

The kitchen has the same understated elegance yet an impressive, fully stocked bar lit with bright lights commands attention and distracts from the cosy colour scheme – a perfect way to end a day of coronavirus imposed lockdown.

Sophia is Karren’s only daughter

MOST READ IN TV AND SHOWBIZ

Sophia is the only daughter of 51-year-old businesswoman and Sun on Sunday columnist Karren, who also has a son, Paolo, 21.

The Apprentice star shares her two children with her husband, Canadian football manager, Paul Peschisolido, 48, who she married in 1995.

Despite her success as a model, Sophia ruled out ever going on popular reality TV show Love Island.