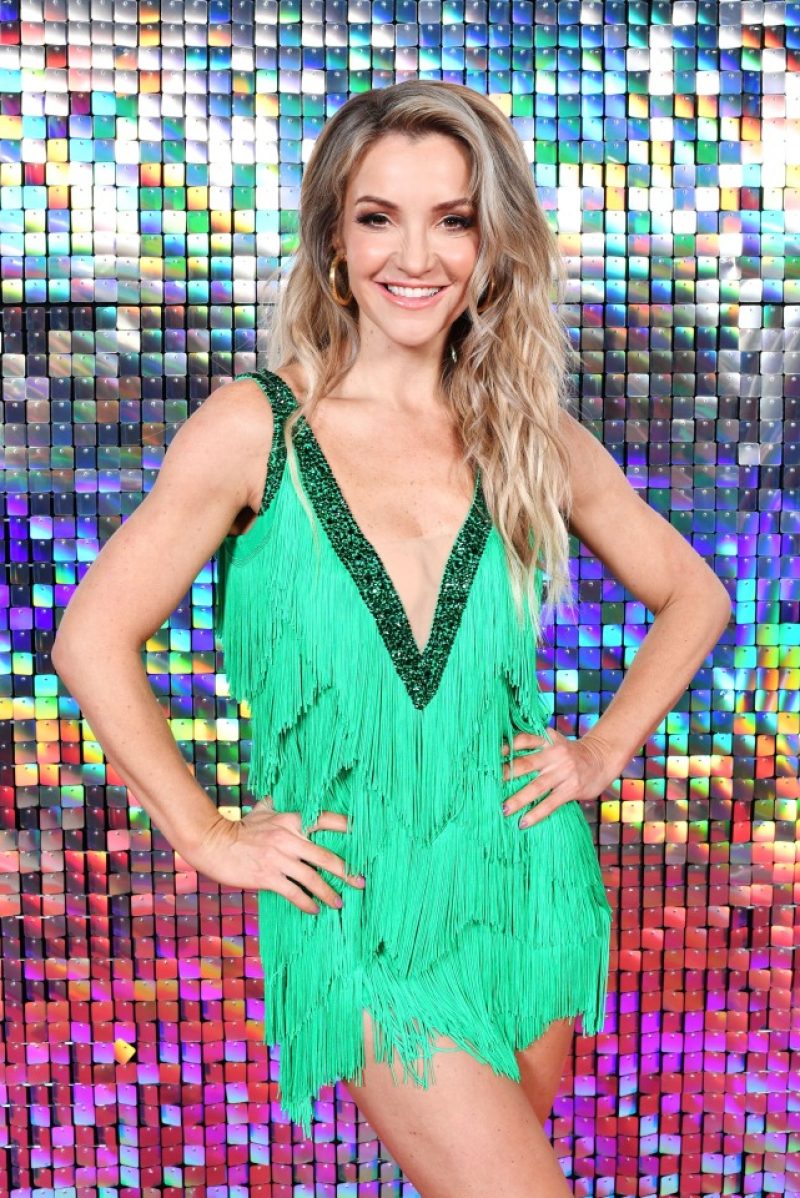 HELEN Skelton has surprised her co-stars as she made a comeback amid her ‘difficult love triangle’.

The television presenter, 39, appeared on the most recent series of Strictly Come Dancing.

She made it to the final of the hit BBC One show with her professional partner Gorka Márquez.

Despite losing out to on lifting the glitterball trophy to presenter Hamza Yassin, Helen has returned to the show.

She is one of the famous faces hitting the dancefloor once again as Strictly Come Dancing: The Live Tour kicks off.

And for Skelton, who split from her cheating ex Richie Myler last year, she got off to a flying start.

Helen was crowned the winner of the first show as the tour opened in Birmingham’s Utilita Arena.

It comes amid her ‘love triangle’ drama that the star recently opened up about.

Instead of dancing with her series partner Gorka, Helen is paired up with hunky Kai Widdrington.

“It’s really difficult not to be with Gorka because we’re such good friends,” Helen told The Sun.

“I’ve been asking him for advice a lot, so it feels like he’s here. I’d have loved for him to do it, but it’s almost like he’s in the group.”

Meanwhile, Helen looked happier than ever as she enjoyed some quality time with her kids.

She could be seen smiling in the black and white snap, alongside her daughter Elsie, one, and her two sons Ernie, seven, and Louis, five.

The TV favourite posed on the floor while her kids leaped on her.

Instead of dancing with her series partner Gorka, Helen is paired up with hunky Kai Widdrington