Who was Jerry Blavat? 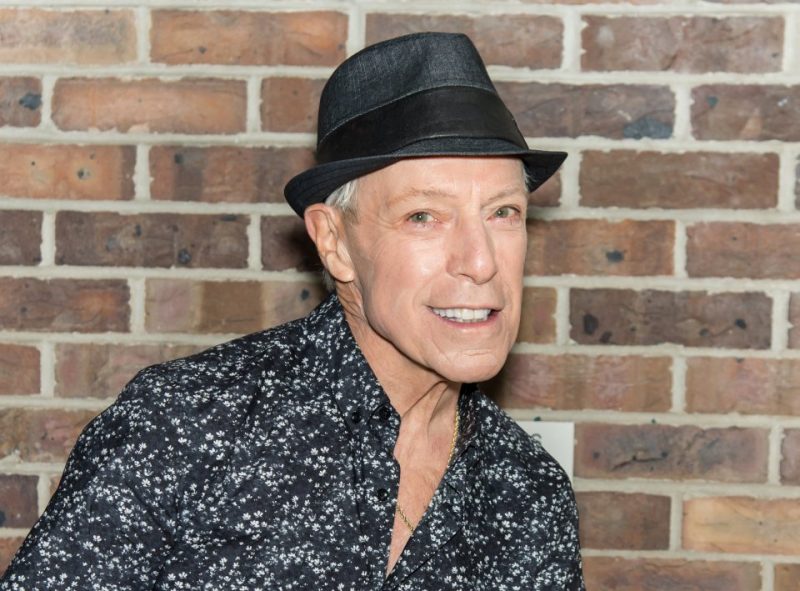 LEGENDARY DJ, Jerry Blavat, was a beloved face and voice in the Philadelphia music scene.

The 82-year-old passed away on January 20, 2023, while in hospice at Jefferson-Methodist Hospital.

Who was Jerry Blavat?

He was known to be a disc jockey who gained local fame by hosting live dances in Philly.

Through radio and TV, he soon became an iconic rock-and-roll DJ “who revolutionized the profession and developed the ‘oldies’ format,” according to ABC.

He even appeared in several television shows and films including The Monkees, Desperately Seeking Susan, Baby, It’s You, and Cookie.

Over the years, Blavat adopted a number of nicknames including ‘The Geator with the Heater’ and ‘The Boss with the Hot Sauce’ while creating lasting friendships with the likes of Sammy Davis Jr, Don Rickles, and Frank Sinatra.

In 1993, he was inducted into the Philadelphia Music Alliance’s Hall of Fame.

Did Jerry Blavat have children?

Blavat was once married, but the pair separated in 1976. Not much is known about the identity of his first wife.

According to ABC, the DJ is survived by four daughters. He was a grandfather, as well as a great-grandfather.

Blavat also left behind his longtime partner, Keely Stahl. The pair had reportedly been together since 1989.

What was his cause of death?

The 82-year-old passed away on January 20 while in hospice at Jefferson-Methodist Hospital.

Jerry Blavat is survived by his four daughtersGetty Images – Getty

He died early Friday morning from myasthenia gravis – “a chronic autoimmune, neuromuscular disease that causes weakness in the skeletal muscles,” as per the NINDS.

Blavat once told the New Jersey Stage: “So my life has been about wonderful people. And if it ends tomorrow, I’ll have no regrets because I made people happy, and by making people happy, it fulfilled my life.”

PrevPreviousDuggar fans spot ‘sign’ that Jinger and sister Jill are ‘not close’ despite both defying famous family’s rules
NextWho are the Baldwin brothers?Next