Who left The Apprentice last night? 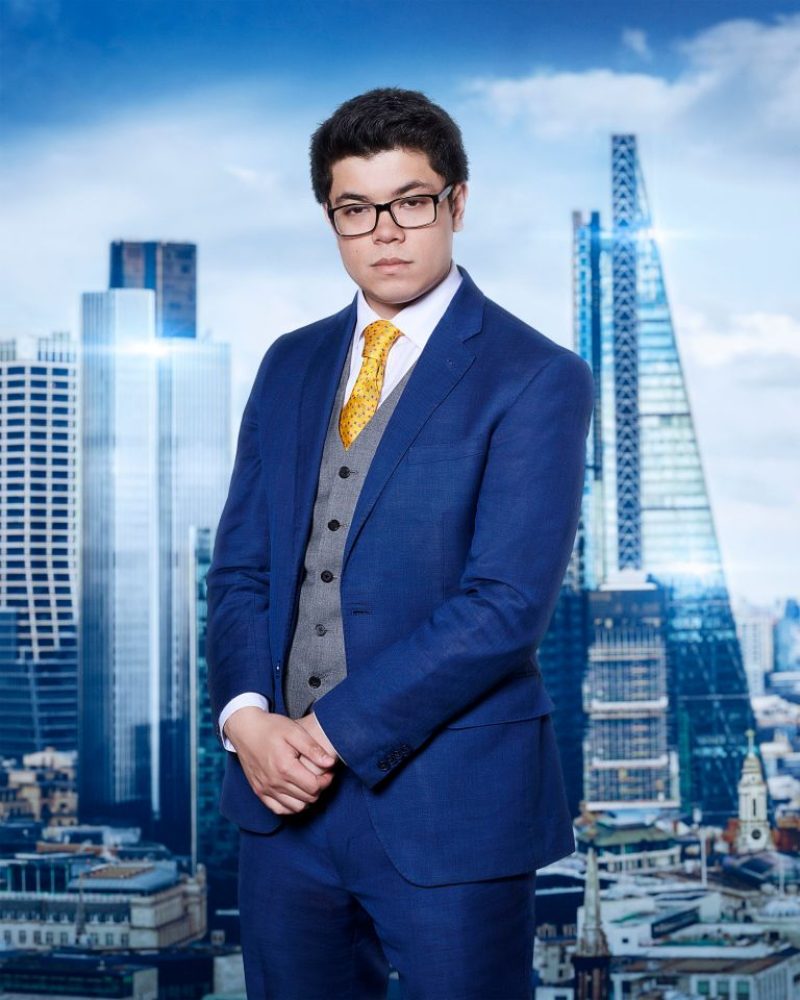 THE Apprentice 2023 is well underway on BBC One, and every week someone gets the boot from the boardroom.

The batch of candidates are slowly being whittled down, and for one unlucky hopeful Lord Alan Sugar has said those immortal words, “You’re fired!”

Who left The Apprentice last night?

Firing him, Lord Sugar said: “Gregory by your own admission you struggled with the task.

“In business you need to adapt. It is with regret Gregory, that you’re fired”

Speaking after his exit, Gregory said: “I understand that Lord Sugar fired me because he felt I was unable to adapt.

“However, I am determined to prove Lord Sugar wrong and show him why I should have been his next business partner.”

What happened in the latest episode of The Apprentice?

Week three and the candidates were summoned to London’s Regent Street Cinema for an exclusive screening.

There Lord Sugar revealed they had to create a new preschool cartoon aimed at two-to-four-year-olds.

They were split into two teams and then had to pitch this idea to industry experts.

Who is left in The Apprentice?

The Apprentice started off with 18 candidates, all hoping to impress Lord Sugar.

This is who is still left on the show:

Avi Sharma, a city banker from London.Bradley Johnson, a director of a construction company from North Yorkshire.Dani Donovan, a hair salon owner from Hertfordshire.Denisha Kaur Bharj, a financial controller from Leicestershire.Joe Phillips, a former Safari Guide from Worcestershire.Kevin D’Arcy, an accountant from Dublin.Mark Moseley, an owner of a pest control company from London.Marnie Swindells, a court advocate from London.Megan Hornby, an owner of a sweet shop and cafe from East Yorkshire.Reece Donnelly, a theatre school owner from Glasgow.Rochelle Anthony, a hair salon owner from Bedfordshire.Shazia Hussain, a technology recruiter from London.Simba Rwambiwa, a senior sales rep from Birmingham.Sohail Chowdhary, owner of a martial arts school from Southampton.Victoria Goulbourne, owner of an online sweet business from Merseyside.

Who has left The Apprentice so far?

Every week Lord Sugar sends one candidate packing, and they must leave the famous boardroom forever.

This is who has been fired so far are:

How can I watch The Apprentice?

The Apprentice can be watched on BBC One every Thursday night at 9pm.

The show runs for 12 weeks, and can also be watched on the BBC iPlayer.

The winner of season 17 will be announced during the final episode, which is predicted to air on March 23, 2023.