Who is Dr Pepper Schwartz on Married at First Sight? 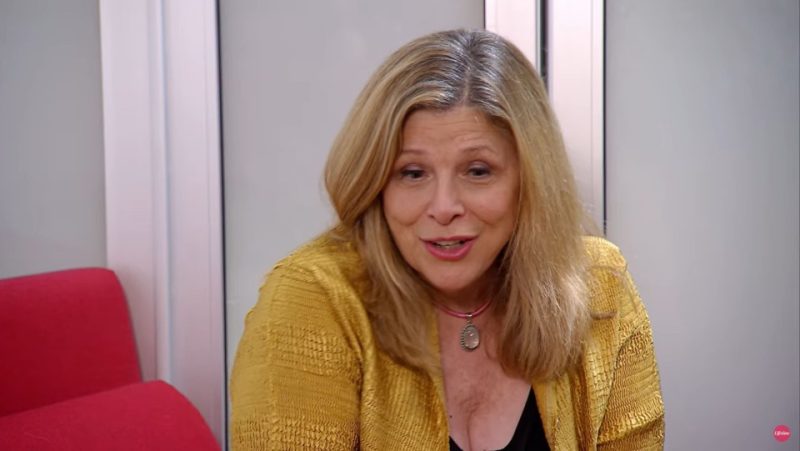 THE SOCIOLOGIST expert has had an impressive career.

Dr Pepper Schwartz has been featured as an expert on Married at First Sight since its first season.

Who is Dr Pepper Schwartz on Married at First Sight?

She attended Washington University in St Louis in St Louis County, Clayton, Missouri, where she earned her Bachelor of Arts and Master of Arts degrees.

She received her Master of Philosophy and PhD in Sociology from Yale University in New Haven, Connecticut.

Dr Pepper now lives on a horse range near Seattle, Washington. She teaches at the University of Washington in the Department of Sociology.

The TV personality is also an author, sexologist, sociologist, researcher, and professor.

As stated on the Lifetime website, Dr Pepper has written more than 50 academic articles that discuss marriage, love, sex, and close relationships.

She has written and/or co-written 25 books, including The Normal Bar: The Surprising Secrets of Happy Couples; American Couples: Money, Work and Sex; and Places for Passion: The 75 Most Romantic Places in the World.

She also has a blog in AARP Magazine called The Naked Truth.

According to the ‘About’ section of her website, she is the publication’s first Love & Relationship Expert & Ambassador.

As an expert, Dr pepper plays a large role on MAFS. As also stated on Lifetime’s website: “Experts provide couples with professional advice and support as they head through an emotional quest to pursue their forever love.”

Dr Pepper is married to Fred Kaseburg, a former lawyer.

In an interview with Thread MD, she revealed that she had been married “once for a year; once for 23 years” before meeting Fred.

According to MarriedDivorce, she and Fred met in 2006 and got engaged in 2013.

They dated for a decade before their nuptials.

Her longest marriage was with an architect named Art Skolnik. They share two children named Cooper and Ryder.

Their relationship began sometime in the 1980s and ended in 2003.

The identity of her other former husband is unknown.

How can I watch Dr Pepper Schwartz on Married at First Sight?

You can watch MAFS on Wednesdays at 8pm EST on Lifetime or through the channel’s app.

It can also be streamed via Hulu and Philo.

Seasons ten and 11 of the hit series are available on Netflix.