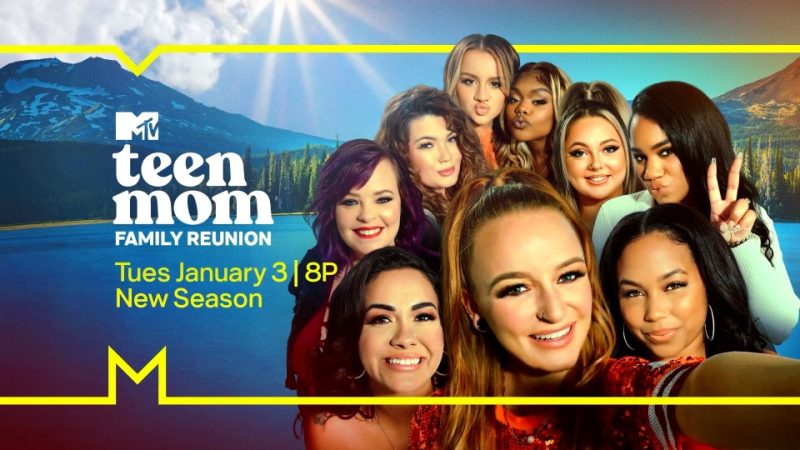 FANS have theorized why Teen Mom star Leah Messer is absent from the second season of Family Reunion.

In December 2022, viewers noticed Leah, 30, was missing from the Season 2 trailer for Family Reunion.

MTV producers added a twist to the program and invited each of the mothers to join their daughters in attendance.

Fans jumped to an online thread and questioned Leah’s absence in the footage.

Followers claimed Leah did not return for the sophomore season because of her estranged relationship with her mother, Dawn.

One speculator said: “I think Leah didn’t want to go with her mom because of their relationship.

Another speculator added: “Do you really think Mama Dawn wants her part in all their family drama rehashed on TV?

“It was all explained in Leah’s book.”

A third speculator mentioned: “I don’t think Leah is close with Dawn.”

The MTV alum went into detail about the tense relationship with her parents during her battle with drugs.

In the memoir, Leah claimed she got a “botched” spinal tap in 2013 when she had a C-section with her youngest daughter Addie.

She wrote: “At first, the medications helped dull the pain in my body and my mind, but at some point, they stopped helping. Now, I’m starting to think they might be part of the problem.

“I just want to feel normal, but I’m either in so much physical pain that I can barely stand, or so foggy from the pills that I look like a junkie.”

When she tried to stop taking the pills, the TV star struggled to wean herself off the medication.

She claimed her father “pressed a couple of pills” into her hand.

In January 2021, the Teen Mom star shared a rare photo of Dawn with her grandchildren.

In the touching snapshot, the twins, Ali and Aleeah, were crafting with their grandmother on the table and making tie-dye tops.

Leah shares the 13-year-old twins with her ex Corey Simms, and her daughter Addie, now nine, with her ex Jeremy Calvert.

Leah posed in a group photo with her daughters