Kaleidoscope in order: How to watch Netflix show chronologically 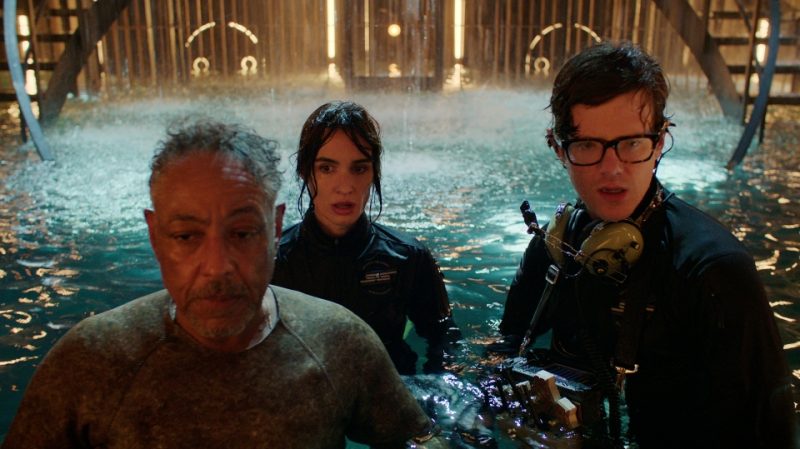 THIS is the chronological order you can watch Kaleidoscope in.

The Netflix hit series lets viewers figure out what has happened by releasing episodes in a random order.

What is the best order to watch Kaleidoscope?

It follows a crew of thieves who are attempting to crack a vault and secure a huge pay day.

The eight-part series spans over 24 years.

The episodes however, are not in chronological order and is down to the viewer to piece together the information.

If you did want to watch in some order though, this is the order you should watch them in:

However, if you do decide to watch the series in this order, it’s important to know final twists will be revealed in the White episode.

In the chronologically correct last episode Pink, Roger Salas is in jail.

Bob Goodwin – someone known for pushing people’s buttons – has killed Ava and her nanny Teresa.

His next target is Stan – but Bob gets himself killed following a shootout with Nazan.

Nazan tries to get to the bottom of the heist – but also dies when she mysteriously collapses.

Leo / Ray is also suspected to be dead after a visit to Roger in prison.

In the final scene, we see Leo / Ray walking out followed by a mysterious man.

As Leo / Ray enters a tunnel, the man behind takes out a gun and a gunshot is heard.

The screen then fades to pink.