How many Married at First Sight spinoffs are there? 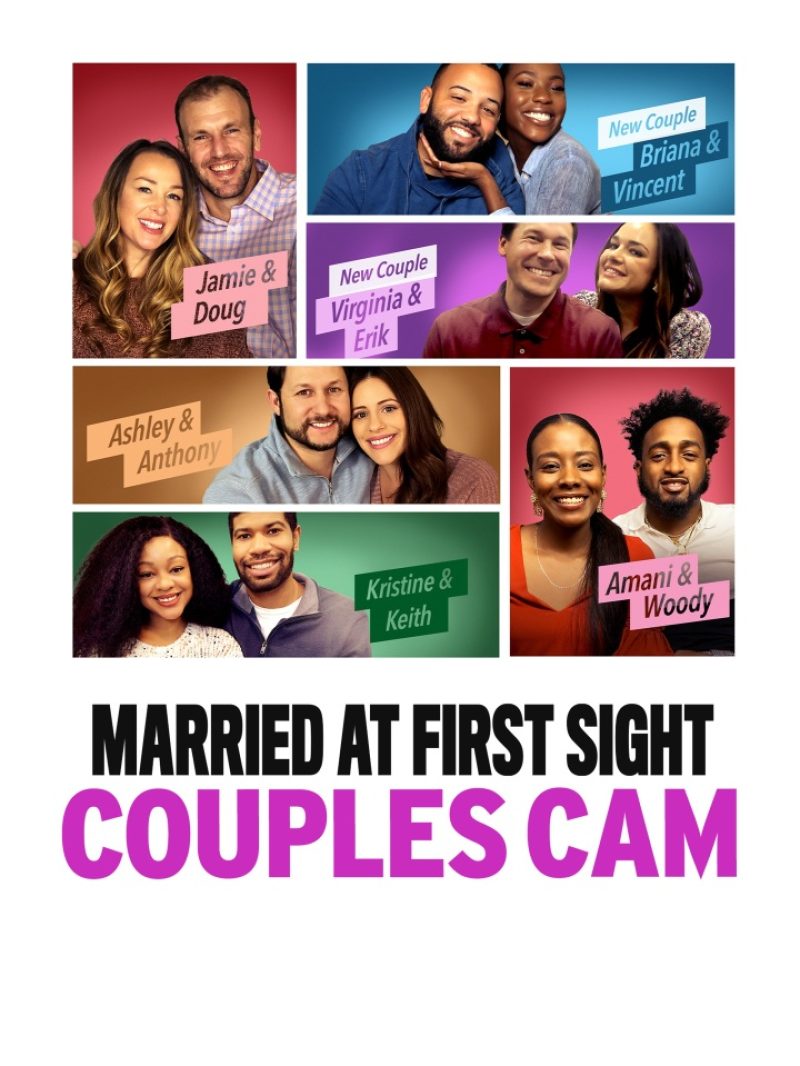 The hit reality TV show has since produced 16 seasons and has led to multiple spinoff series.

How many MAFS spinoffs are there?

There are a total of eight MAFS spinoffs.

According to TV Guide, Married Life — which ran from 2015 to 2017 — follows “the relationship ups and downs of two couples who met on ‘Married at First Sight.’”

These couples include Jamie Otis and Doug Hehner, as well as Cortney Hendrix and Jason Carrión. Both pairs met on season one of MAFS.

However, Cortney and Jason have since gone their separate ways.

According to the show’s Hulu description, viewers of MAFS: The First Year, “will gain a glimpse into the first year of marriage of the couples who decided to stay together after the experiment.”

MAFS: Second Chances ran for one season in 2017.

MAFS: Jamie and Doug Plus One premiered in December 2017 and ended in January 2018.

According to the series’ Lifetime synopsis, it follows ” fan favorite couple Jamie Otis and Doug Hehner’s journey towards the next great chapter in their love story—parenthood!”

“A group of 16 participants – fan favorites, unmatched candidates from previous seasons and the addition of some new faces, will be invited to an exotic island for the opportunity to make deep connections and work on falling in love.”

The show debuted in October 2018 and concluded in December 2018.

According to its Lifetime description, MAFS: Happily Ever After? focuses on “three couples from past seasons who have decided to stay married beyond the experiment, chronicling the daily milestones of married life – the good, the bad, and the ugly.”

According to its Lifetime synopsis, it is a ” self-shot series following the highs, lows, humor, drama and domestic life of fan favorite Married at First Sight couples from multiple seasons on the air.”

As stated in its Lifetime summary, MAFS: Unmatchables “helps polish up the diamonds in the rough, providing them with strong relationship advice and a lifestyle overhaul to give them an opportunity to shed what’s been stalling real romantic connections in their lives.”

When did MAFS season 16 premiere?

As stated in the ‘About the Show’ section of the MAFS page of the Lifetime website, season 16 features experts Dr Pepper, Pastor Cal, DeVon Franklin, and Dr Pia Holec.

How do I watch MAFS and its spinoffs?

Fans can watch MAFS via Lifetime and the Lifetime app.

It can also be streamed through Hulu and Philo, while seasons ten and 11 are available on Netflix.

However, MAFS fans can still enjoy the other seven spinoffs.

MAFS: The First Year can be streamed via Hulu and Discovery Plus, while MAFS: Second Chances is available for viewing via Lifetime, Hulu, and Philo.

Fans can watch MAFS: Jamie and Doug Plus One via Lifetime and Philo. It can also be accessed through a premium Hulu subscription.

MAFS: Honeymoon Island is available for streaming through Lifetime, Hulu, Discovery Plus, and Philo.

MAFS: Happily Ever After? can be accessed via Lifetime, Amazon Prime Video, and Philo. It is also available on Hulu with a premium subscription.

Fans can watch MAFS: Couples’ Cam and MAFS: Unmatchables via Lifetime and Hulu.