Who was Jane McDonald’s partner Eddie Rothe and how did he die? 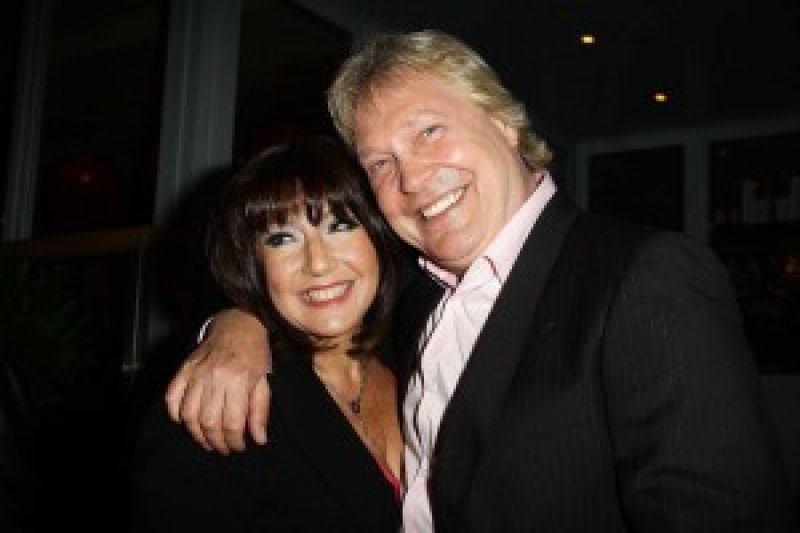 JANE McDonald’s fiancé Eddie Rothe passed away in March 2021 at the age of 67.

Jane and Eddie started dating in 2008, more than 20 years after they first met.

He was the former drummer of the 60s band The Searchers.

They got back together in 2008 and, became engaged after Eddie proposed on Christmas Eve of that year.

The Searchers became famous during the British Invasion of the 1960s, during the same time as the Beatles.

Eddie’s band had hits including Sweets for my Sweet and Sugar and Spice.

How did Eddie Rothe die?

Jane announced that Eddie had died after being diagnosed with lung cancer.

She said in a statement that he had been battling the disease over the past few months.

She wrote: “It is with immense sadness that we share the news that Jane’s beloved life partner, Ed, passed away on Friday 26th March.
“He had been battling lung cancer for the last few months. We would like to thank everyone for all their help and support during this very difficult time, especially the NHS staff and the wonderful team at The Wakefield Hospice.”

When did Jane McDonald and Eddie Rothe meet?

Jane McDonald and Eddie first met way back in 1980 and briefly dated before eventually going their separate ways.
Jane – who was 18 at the time – said they first split because of Eddie’s then lifestyle

She said:  “He was really rock and roll in those days, well he still is, but he’s calmed down a lot now.”

But in 2008, the two met up again by chance after he appeared on This Morning as Jane was in the same ITV studios filming Loose Women.

Jane said: “He said, ‘Look I’ve just been through a divorce, here’s my card if you want to talk to me’.
“I couldn’t wait. I ran home from Loose Women, I couldn’t wait to talk to him because a lot had happened.”

Who is Henrik Brixen?

Henrik Brixen is from Denmark.

He is the second husband and former manager of Jane McDonald.

Henrik and Jane met whilst she was filming the BBC documentary The Cruise.

Jane McDonald has revealed that Henrik divorced from her as he feared he would prevent her from being successful.

Does Jane McDonald have any children?

Jane does not have any children.

In her autobiography, Riding The Waves: My Story, Jane talked about not having any children with her previous husband Henrik.

She wrote: “Henrik and I once talked about having children but there wasn’t room for babies in his plans for me. I began to feel lonely in my marriage.”