Who is Avi Sharma on The Apprentice? 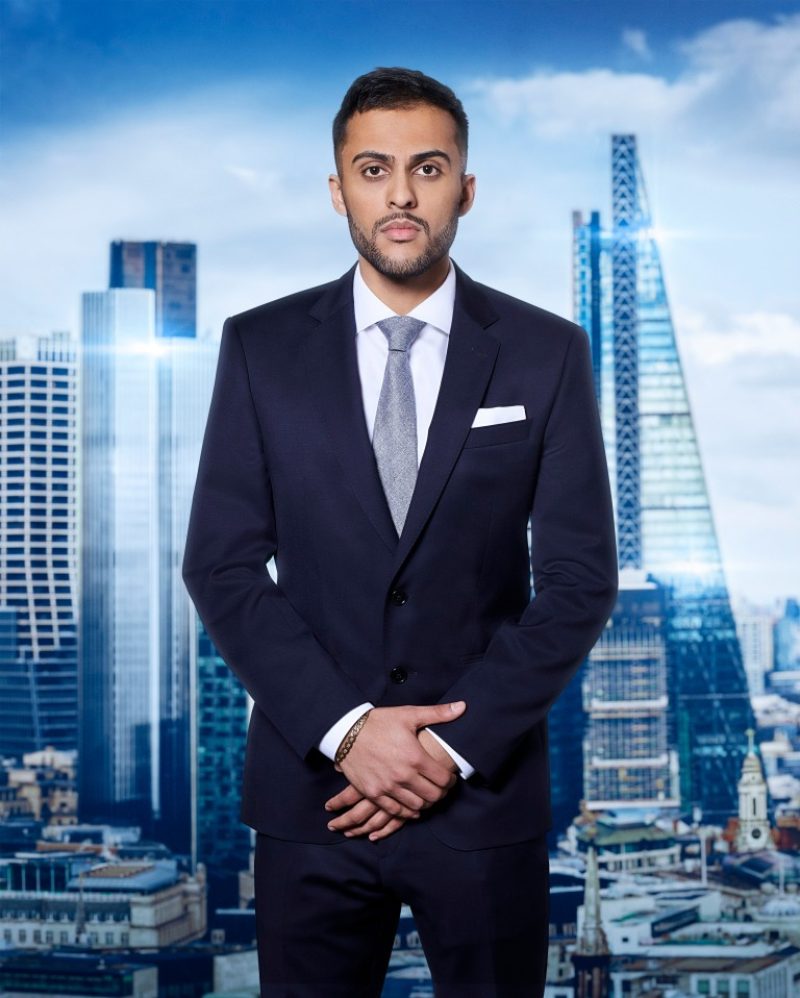 THE Apprentice has returned and Avi Sharma thinks he could have a chance of winning.

The banker from London is hoping he will become Lord Alan Sugar’s latest business partner, but who is Avi?

Who is Avi Sharma?

Avi Sharma is one of the hopefuls wanting to win Lord Alan Sugar over on The Apprentice.

He is hoping to leave his job as a banker in London, describing it as a “rat race”.

Avi is the youngest contestant taking part in the show.

Avi has described himself as a “confident chap” and says he is able to “bring a smile to the most miserable face”.

However, he has said that he has been called “delusional” in the past, but he prefers to describe himself as “optimistic”.

Avi graduated from the University of Nottingham back in 2019 with a 2:1 in Economics after the uni rounded up his 59 per cent average.

The Tab reported that while he was at uni Avi joined NEFS, the uni’s economics society, only to be kicked out when he was found to have lied on his CV.

What has Avi Sharma said about being on The Apprentice?

Avi is hoping that he will be in the running of receiving Lord Sugar’s £250k investment because it will “help me escape the rat race of a banking job”.

He then went on to describe himself as “the hardest working rat [Lord Sugar] will ever meet”.

How can I watch The Apprentice?

The Apprentice is available to watch on BBC One every Thursday night at 9pm.

The show will run for 12 weeks.

If you want to catch up on any previous seasons or miss any upcoming episodes, head over to BBC iPlayer where they will be available to watch there.

The winner of season 17 will be announced during the final episode, which is predicted to air on March 23, 2023.

18 candidates are fighting it out to try and win Lord Sugar’s £250k investment.

They will also become Lord Sugar’s latest business partner as they receive his support and mentoring while leading their business to success.