Who is Aaron Taylor-Johnson and what is his net worth? 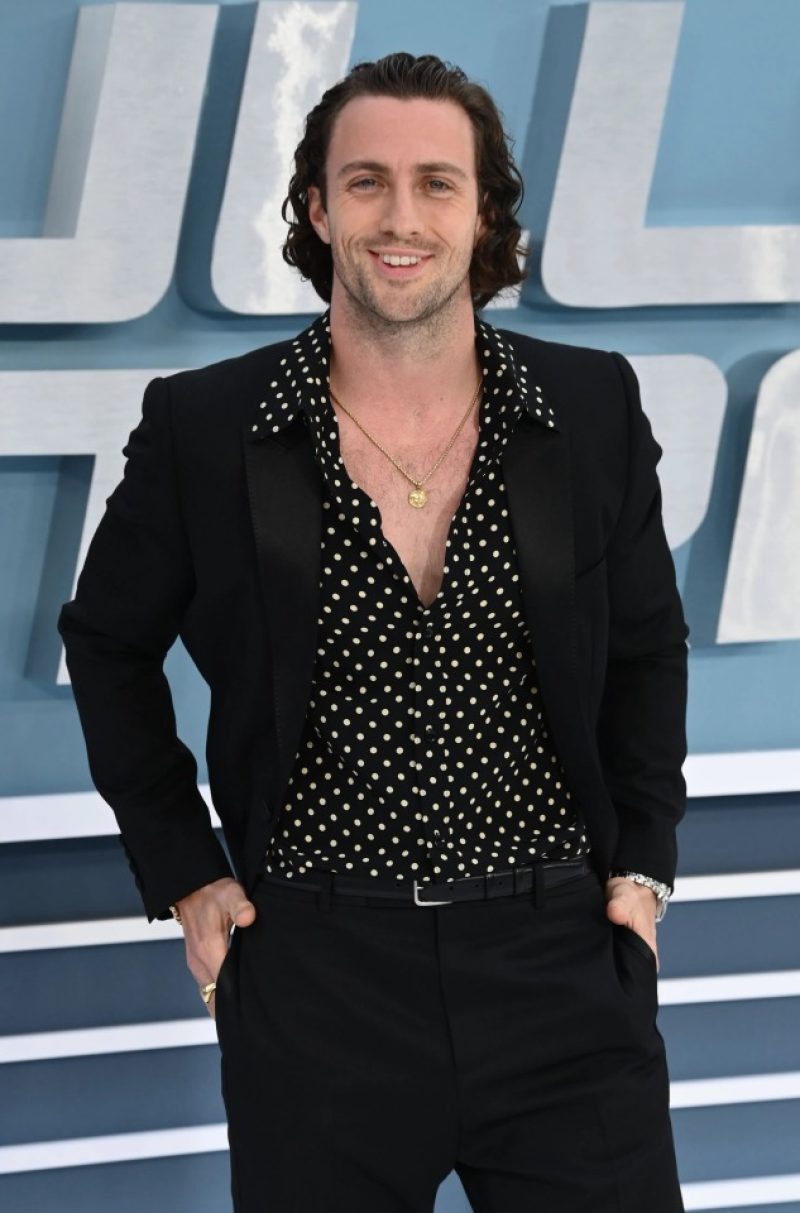 AARON Taylor-Johnson is a well-known actor and has had an impressive Hollywood career.

From the teen heartthrob in Angus, Thongs and Perfect Snogging, to a Marvel mutant, he’s covered different kinds of roles – but what is his net worth?

Who is Aaron Taylor-Johnson?

Aaron Taylor-Johnson is a British actor, born on June 13, 1990 in High Wycombe.

Aaron has been interested in acting from a very young age, as the star appeared in theatre productions from the age of six.

His career debut came in the 2001 series Armadillo and the young star went on to feature in hit TV shows like The Bill and Casualty.

However, Taylor-Johnson’s big break came with his role in  the film Angus, Thongs and Perfect Snogging, after which he became a teen icon.

What has Aaron Taylor-Johnson been in?

Aaron Taylor-Johnson has starred in a number of Hollywood blockbusters, most notably in the Kick-Ass series and Avengers: Age of Ultron.

He gained further notoriety with his leading role in the 2009 biopic Nowhere Boy as John Lennon.

He also starred in Christopher Nolan’s Tenet as Ives in 2020 and opposite John Cena in The Wall.

His other films include The Apocalypse, The Illusionist, Savages, Anna Karenina, The Wall, Talk to Me, and Nearly Famous.

Taylor-Johnson won a Golden Globe award in 2017 for Best Performance by an Actor in a Supporting Role for his part in Nocturnal Animals.

They met each other while shooting Nowhere Boy in 2008, which Sam was directing.

The couple married in 2013 at Babington House, Somerset.

The marriage attracted attention as teen heartthrob Aaron was just 18 years old when they met, whilst Sam was 42, with two daughters.

Sam told Harper’s Bazaar that their relationship started as soon as the movie wrapped.

She said: “And as soon as we finished, he told me he was going to marry me. We had never been on a date, or even kissed,”

“In the 10 years we’ve been together, we’ve only been apart for maybe two or three days. And those were the worst days of those 10 years,”

And Sam has hit back at the negative comments about their age difference.

She said: “If I gave a second thought to other people, I would be the unhappiest person, probably still in a miserable marriage,

“People like to talk about it. I’m like, ‘Yeah, but it works better than my last marriage.’ It’s lasted longer than a lot of my friends’ marriages,” she added.

Do they have children?

They are named Wylda Rae and Romy Hero and the family lives together in Los Angeles.

Aaron has two stepdaughters from his wife’s previous marriage to art dealer Jay Jopling, born in April 1997 and 2007.

What is Aaron Taylor-Johnson’s net worth?

At the end of last year, the 32-year-old had an estimated net worth of $16 million.