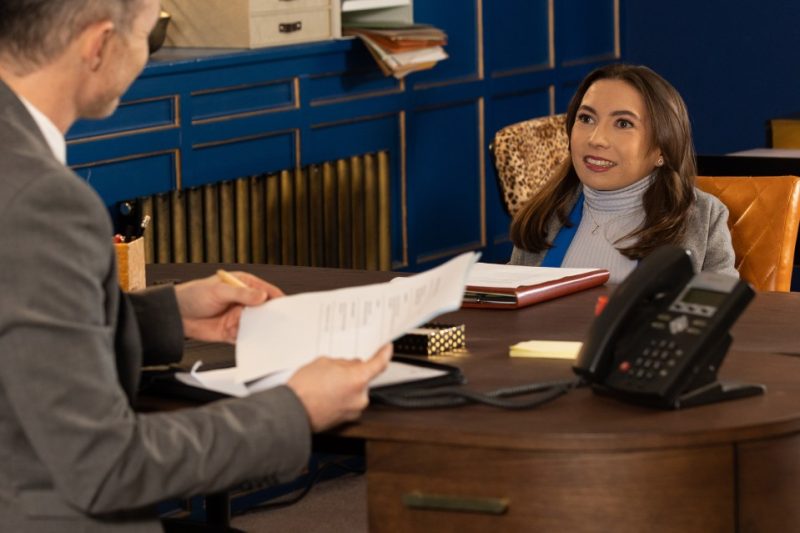 WARWICK Davis has paid tribute to his daughter Annabelle as she stars in Hollyoaks for the first time.

Annabelle Davis, who found fame for her role in children’s show The Dumping Ground, made her debut on the popular Channel 4 soap opera this week.

Channel 4Annabelle made her debut on Hollyoaks this week[/caption]

She has taken on the role of Lacey Lloyd and will become a part of the brand new shared house for the twenty-somethings of the Chester based soap.

The shared house will see the younger cast band together to help facilitate an abundance of storylines with Lacey’s exact part to play still being kept under wraps.

Proud father Warwick gave a shoutout to his daughter on Twitter to celebrate the incredible occasion.

However the star could not resist a cheeky and thinly-veiled dig at the show by quipping he had never watched the soap before.

The actor and presenter wrote online: “Shout out to my daughter, @AnnabelleLDavis who debuts in the British Soap, @Hollyoaks tonight. Never seen the show but will be watching tonight!”

Fans were left impressed with Annabelle’s first performance on the show and replied to Warwick with their well-wishes.

One adoring fan said: “She has been fantastic so far (I saw it on All4) and I for one can not wait to see more of her.”

Another added: “Congratulations to your daughter Warwick, also never watched Hollyoaks and not starting now.”

With a fourth writing: “One of my favourite shows ill look out for her on the credits.”

Hollyoaks airs weeknights at 6:30pm on Channel 4 and is available on All4.