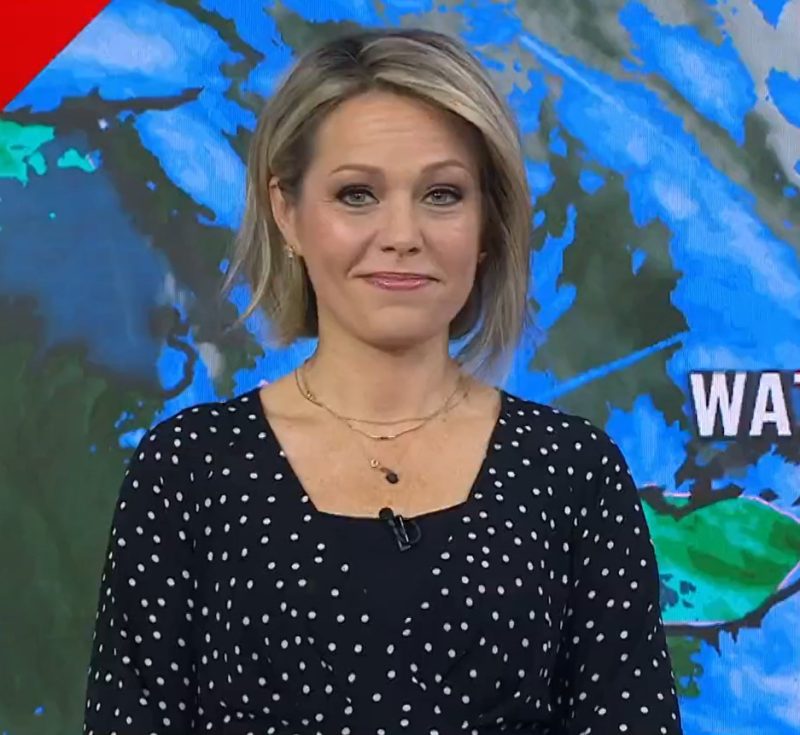 TODAY star Dylan Dreyer has made a move to another network show as she’s set to play in a golf tournament.

The meteorologist, 41, revealed that her husband Brian Fichera will be her caddy.

Dreyer is currently in Orlando, Florida, and will take part in the Hilton Grand Vacations Tournament of Champions.

Fichera, an NBC producer, revealed that fans will be able to watch the pair on the Golf Channel today and tomorrow between 12pm and 3pm.

The channel is owned by NBC’s Sports Group.

In an Instagram post, Fichera cheekily asked fans: “May I suggest bombarding the golf channel asking for us to be on tv as much as possible.”

He joked that the pair “will be putting on a masterclass on caddy/golfer relationships.”

The duo will also appear on NBC over the weekend, Fichera said.

Dreyer told HELLO that her husband is her “biggest fan” and said it’s “really fun for him” to be the caddy.

She said: “If I make a good shot, he’s the first to jump up and down for me.

“He’s the perfect caddy because he’s in my head and he gets my mind right.”

The tournament will see 50 LPGA (Ladies Professional Golf Association) golfers compete alongside A-listers from the music, entertainment, and sports industries.

Dreyer also revealed that it’s been years since she and her husband went away without their kids.

They have three children together – Calvin, six, Oliver, three, and baby Russell, one.

She told HELLO that she didn’t want to pull them out of school.

The meteorologist shared footage of herself and Fichera walking through JFK airport in New York as they prepared to jet to the Sunshine State.

On Wednesday, she shared another update with fans.

She posted on Instagram: “9am: just woke up. Sitting in the sun enjoying my coffee with a great book. So far so good!”

Dreyer also posted a stunning image that captured the sunset at Lake Nona Golf & Country Club following a practice round on the course.

The mom has already impressed viewers this week with a glimpse inside her home.

Books had been stacked in a pile on the furniture, while gloves and bags had been left on top.

The messy table made viewers “feel good” about their situation.

One fan said: “Can we take a moment to appreciate the real-life happening on your dining room table?

“Much appreciation from this fellow mom of three.”

Another Instagram user posted: “Can I just appreciate all the stuff piled on the table? You may be one of my top Mom heroes.”

A third told Dreyer: “Your dining table makes me feel good about mine!! Three kids.”

PrevPreviousWho is Carole Baskin and what is her net worth?
NextKardashian fans slam ‘desperate’ mom Kim after she threw daughter North, 9, under the bus in ‘cringe’ new TikTokNext