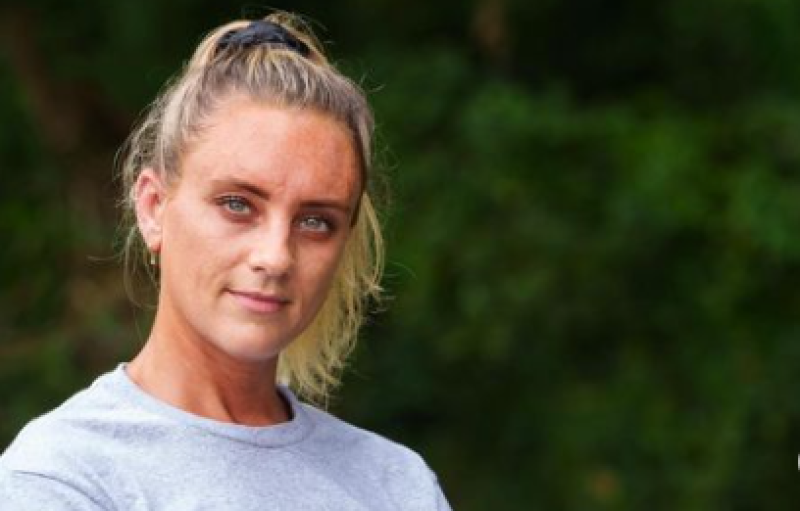 The Channel 4 star is one of the 20 new recruits taking on the grueling SAS selection process.

InstagramWellbeing and performance coach Dianca Kennedy has signed up to SAS: Who Dares Wins[/caption]

Danica, 36, is a wellbeing and performance coach who posts about her life, keeping fit, and helping others on her Instagram page.

The stunning contestants are judged on their lean and firm physiques.

And Danica, who hails from London, can be seen modelling different bikinis in her old pictures as she poses with fellow competitors.

She captioned one post back in 2016: “I get confused between #throwbackthursday and #transformationtuesday Anyway this is a #tb but we very much #transformed ourselves… losing our bikini competition virginities together.”

Speaking about joining SAS: Who Dares Wins, Danica recently said: “Keeping this quiet for the last 4 months has been tough, but no where near as tough as this course or the jungle. It is no joke!!

“Tune in on Monday night to witness me and my fellow AMAZING recruits face the toughest most gruelling physical experience of our lives.”

This year’s series sees a major change as 20 new recruits will challenge themselves to complete the punishing jungle phase of SAS Selection in Vietnam.

The Sun recently revealed how show bosses are looking to change things up for the next series.

Producers plan to film in a sub-zero location – marking a change to the usual warmer climates the programme is filmed in.

Where that will be is yet to be agreed but a number of countries are being considered.

Channel 4 have confirmed the show is returning on Monday 23 January at 9pm.