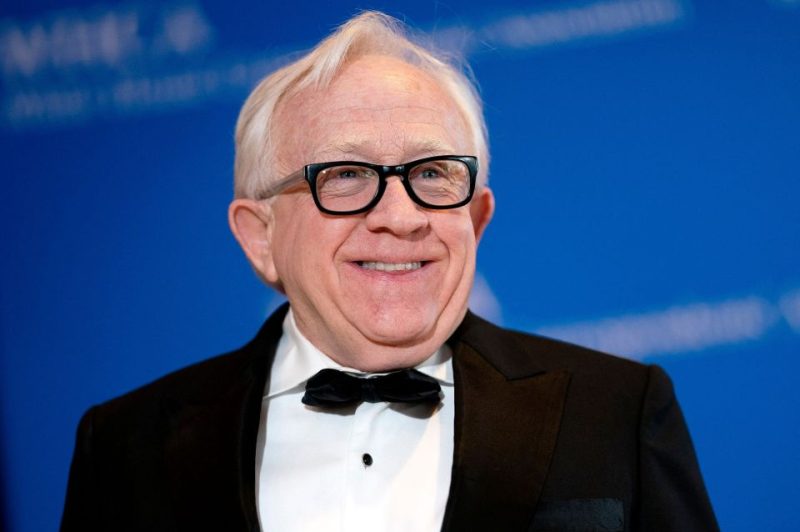 WILL & Grace actor Leslie Jordan died from a reported cardiac dysfunction moments before his BMW slammed into the side of a building.

Jordan‘s official cause of death comes months after medical personnel found him unresponsive behind the wheel of his blue beamer ate last October in Los Angeles.

The LA County Coroner’s Office revealed to TMZ that Jordan was taking heart medication at the time of his death.

The office also confirmed to The U.S. Sun at the time that the driver of the BMW was pronounced dead on the scene.

A rep for Jordan confirmed the actor’s passing on his Instagram account, saying at the time: “The love and light that Leslie shared will never go out and we invite you to share your memories and comfort each other during this time.

“In the coming days, we will be giving a glimpse of a project Leslie was really proud of and was looking forward to sharing with the world.”

A star on the television set, Jordan found a new venture during the Covid-19 pandemic, becoming a TikTok sensation with his comedic videos.

His Instagram fanbase skyrocketed from less than 100,000 followers to over five million.

He previously told TMZ Live that his secret was being himself, a “silly, funny, goofy, happy-go-lucky senior citizen.”

Throughout his lavish career, Jordan made appearances on several hit big-hit TV shows, including Will & Grace, Reba, Star Trek: Voyager, American Horror Story, and Hearts Afire, among others.

His unexpected death resulted in the shutting down of the TV sitcom, Call Me Kat.

Jordan co-starred on the show with Mayim Bialik, who also hosts Jeopardy!.

According to The Hollywood Reporter, the show has paused production.

They “had filmed nine episodes, five of which have aired so far, and [he] was slated to appear in all of the episodes in the current season,” the outlet wrote.

In a statement from the network to THR, FOX Entertainment said they were “shocked and devastated” by the actor and comedian’s tragic death.

The statement continued: “Leslie was far more than an Emmy Award-winning comedic talent with whom we’ve laughed alongside for all these years.

“He was the kindest person you could ever imagine who simply lit up a room and brought pure joy and huge smiles to millions of people around the world.

“The truest of Southern Gentlemen, Leslie carried an infectious exuberance, indelible sense of humor and, throughout, gifted us with countless fond memories that will last forever.

“As we grieve this sad news, we also wish to extend our most profound sympathies to Leslie’s family, friends and fans, whom he held so dear.”

A joint statement from Bialik and FOX to Deadline read: “There aren’t words to convey the loss we are experiencing as a cast and a Call Me Kat family. Leslie Jordan was larger than life.”

“We got to know and love him at the height of his happiness and joy and it is inconceivable to imagine a world without our Leslie: the man who would spit on his contact lenses before putting them in his eyes, the man who had a story about every man in Hollywood and some of the women as well, the man who lived to make people laugh.

We will be taking time to grieve and to celebrate the many gifts Leslie gave to us and to the entire world, and we appreciate privacy at this time.”

SplashLeslie Jordan’s BMW slammed into the side of a building in Los Angeles on October 24, 2022[/caption]