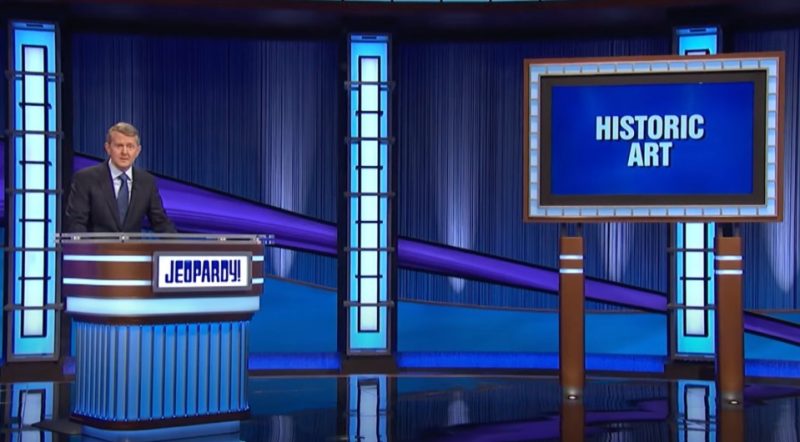 A JEOPARDY! episode has turned out to be one for the books as all 61 clues were responded to correctly.

Hardcore fans claimed that hasn’t happened in 25 years nor since Ken Jennings was named host.

ABCAfter one contestant also got Final Jeopardy, the episode was indeed a perfect game with all 61 clues correct[/caption]

Yogesh, a blogger, podcaster, and freelance writer from Springfield, Illinois, won what ended up being his second of three victories.

As Ken presented Final Jeopardy, he told the crowd that something quite buzzworthy had just happened.

“So far in today’s game I have not had to provide a single correct response,” he remarked.

“All 60 clues have been responded to correctly by at least one contestant. Let’s see if that holds in Final Jeopardy!”

It did, as Yogesh was correct on the final clue, making the episode a literal perfect game.

Jeopardy! has 30 clues in the first round, 30 in Double Jeopardy, and just one in Final Jeopardy – and while nabbing many of them is par to the course, nabbing them all is not.

Fans on Reddit had to break down exactly how many times this has happened.

One wrote after the game aired: “Correct me if I’m wrong but I do believe this is the first time in Jeopardy! History that all 61 clues have been answered correctly and that there were 0 triple stumpers.”

A “Triple Stumper,” being a clue where no one gets it at all, of course – and indeed that didn’t happen.

If one contestant wasn’t correct when they buzzed in during the match, another one was when they missed it.

Another user replied “There are at least these two” – one was a 1992 game won by Jerome Vered. The other was a 1993 game won by Mike Boyd.

Others noted that the game that James Holzhauer lost, only one response was incorrect and that game has the show’s highest-ever “Coryat” – a fancy word for a combined score.

One more pointed out “the most recent one” would appear to be a 1998 match won by Chris Ward.

So the consensus was it’s happened perhaps four times ever, five including this one.

ABCJeopardy! fans were amazed as a perfect game has only happened around four times and not since 1998, they concluded on Reddit[/caption]