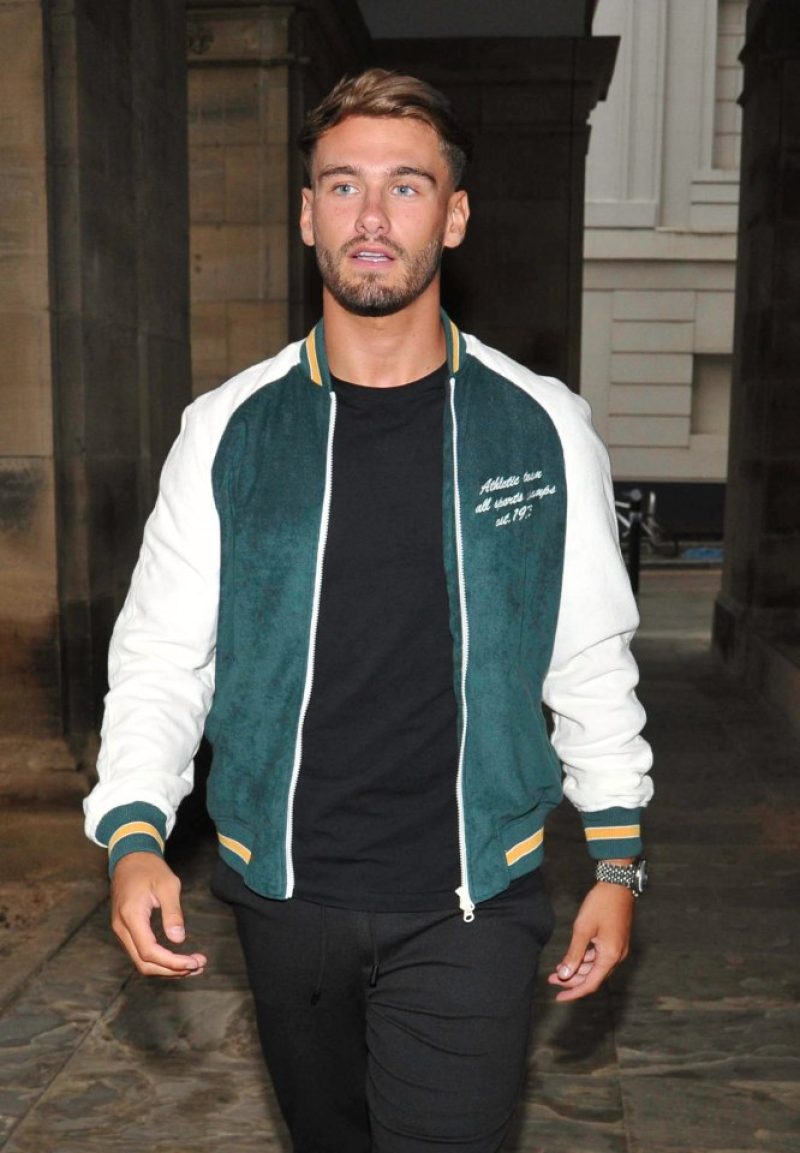 The TV star – who rose to fame on the ITV2 show last summer – said he was finding it tricky to date after the programme.

Jacques, 23, who had a tough time on Love Island last year and walked out of the show early, admitted he still hasn’t had any luck in finding love since the show.

The rugby player told his fans that he was still “single” as he headed to Instagram to pose for a new snap.

Jacques could be seen heading to high-street eatery Nandos for lunch, where he pretended to be on a date.

The star drew a stick figure with a female face emoji, as he tragically joked to fans it was the “only date he goes on”.

Posting a photo of his empty table to his Instagram fans, Jacques wrote: “Only dates I go on these days.”

On the show last year, Jacques was paired up with paramedic Paige Thorne before walking out from the show.

Things hit boiling point for the star when Paige, 24, had her head turned by villa veteran Adam Collard.

He told his co-stars he was leaving the villa after struggling with his mental health during his time on the show.

Since then, Jacques appears to have stayed single despite sparking rumours he was back together with Paige.

It comes after Jacques was secretly rushed to hospital after fracturing his foot in a nasty accident.

The star revealed he’s since been on crutches after posting a snap of his walking boot brace.

He told fans: “Was hoping for a better 2023, but starting the year with a fractured foot. Head’s gone.”

He recently moved into a swanky flat in a sought after block in Manchester after finding reality TV fame.

Jacques will spend around £3k a month on rent to live in the same complex as the likes of Winter Love Island winners Paige Turley and Finn Tapp.

The fancy apartments are also home to a number of footballers in the area and Charlotte Crosby even lived their briefly with partner Jake Ankers, who has a flat there.