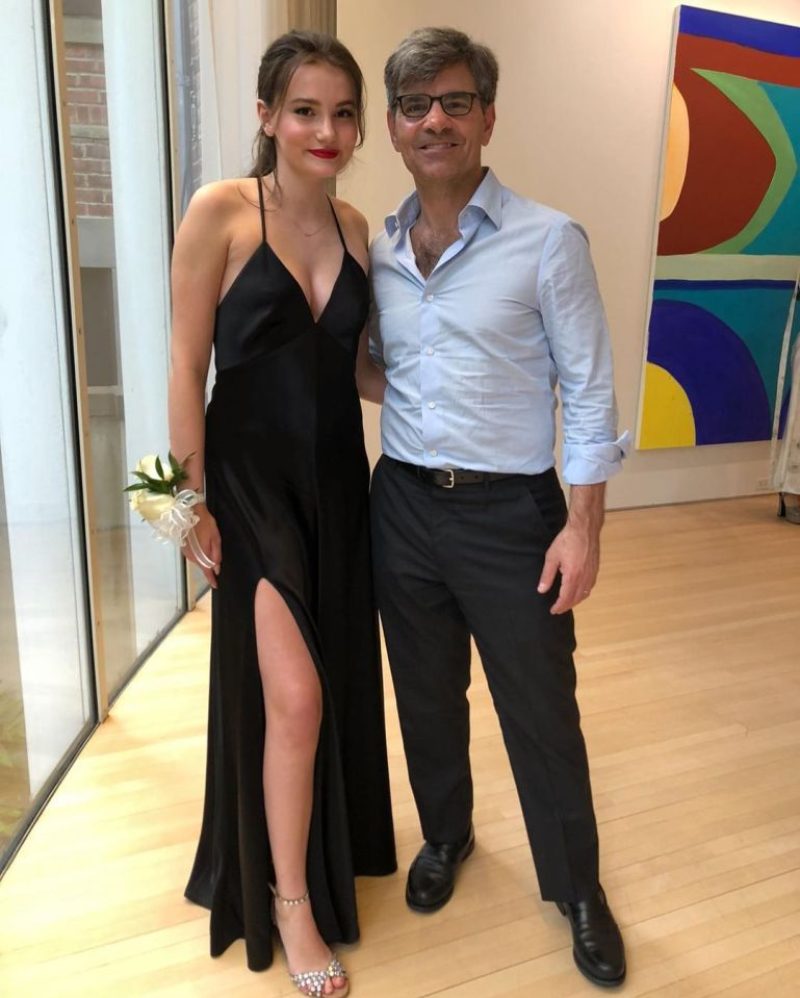 GEORGE Stephanopoulos has revealed his daughter’s hidden role in his new project with his wife that he has been working on during his off-hours.

The beloved host from Good Morning America has been collaborating with his wife, Ali Wentworth, in a two-part documentary about actress Brooke Shields’ life.

George’s colleagues promoted the film on the GMA stageABC

Lara introduced the documentary titled Pretty Baby after Brooke’s 1978 film that “made her a household name.”

The film will depict Brooke growing up in the public eye while reflecting on a society that, ‘objectifies women and girls,’ Lara read aloud.

Brooke will think back on her career “discovering and embracing her own identity and agency,” Lara said.

Pretty Baby will be produced by BedBy8 – George and Ali’s company that focuses on documentaries, as well as scripted TV projects and limited series.

On GMA, George revealed that his 20-year-old daughter
Elliott was the one to come up with the production company’s name.

“I have to give credit to my daughter Elliott. She came up with the name and it does fit,” George said after Michael praised the name.

BedBy8 also teamed up with ABC studios and Matador Content to produce the documentary.

“This has been a great passion,” George admitted on air.

“Ali brought it about a year and a half ago and she’s friends with Brooke.”

George said that the documentary makers have access to Brooke’s entire archives.

“Saved literally every photograph, every ad, every interview over 40 years,” he said.

“Lana did an incredible job putting together and telling a story that is really universal about all young women.

“We just cannot wait for the debut,” George said.

The documentary will debut at the Sundance Film Festival on Friday and soon after that, it will be available on Hulu.