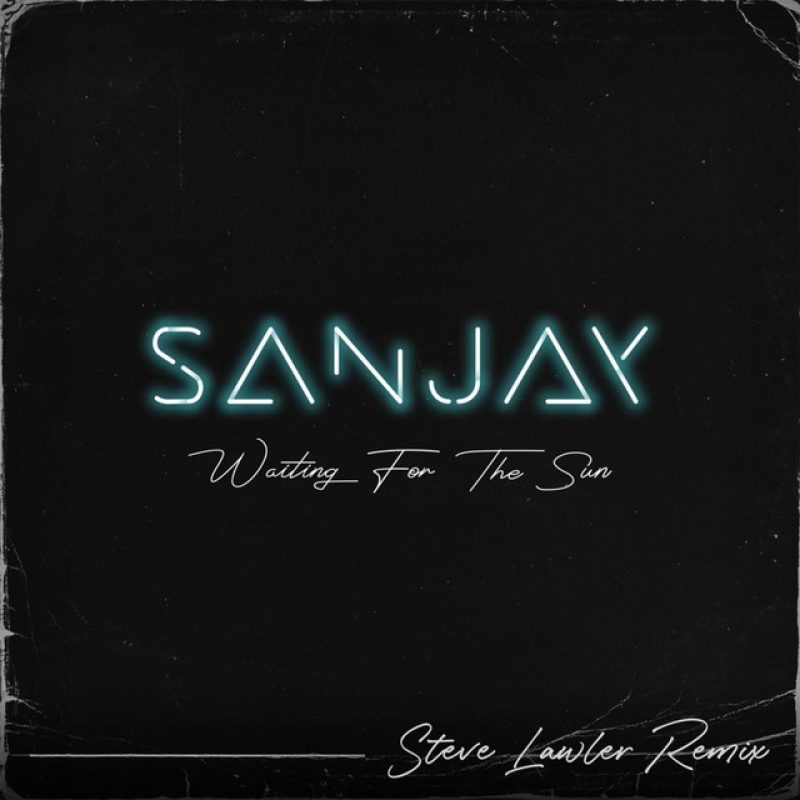 The VIVa Music boss recently served up a fantastic remix for Los Angeles artist SANJAY’s single Waiting For The Sun, ahead of the up and coming artist’s forthcoming album Ancestral Visions.

As you might expect from Steve, the remix serves as another gleaming example of his vast creative range, pushing an attention-stealing agenda of funky disco-inspired flavours and rolling 4/4 grooves alongside the original track’s captivating vocal.

SANJAY is a unique talent. The producer, engineer, guitarist, singer and DJ made his debut release, ‘Initiation’, in 2021 giving the world an initial taste of his core ethos: Music is Medicine. Now residing in the Joshua Tree desert in California, his eclectic mix of acoustic and electronica can be traced back to the deep, dancey sets he spun on the playa at Burning Man, and his time mastering acoustic guitar with the Gypsy Kings as they toured the world. Steve Lawler’s remix of Waiting For The Sun shines a deserved light on this special artist ahead of his new album and one-man live show and DJ sets.

We caught up with Steve Lawler this week and he’s compiled a 15 track playlist for us to mark the release of his remix for SANJAY. Listen and read what Steve had to say about the selection below which includes his Waiting For The Sun remix.

Steve Lawler – In Da Club (Original) – VIVa MUSiC
Something I actually started recording back in 2019, I wrote this track to launch my new residency I was about to start before the pandemic shit show hit, so needless to say it got put on the back burner until club land was thriving once again.

Andruss & Umberto Pagliaroli Ft. El Apache Ness – Mueve (Original Mix) – Hot Creations
As everyone who knows me and my music know I can’t get enough drums!! Love the percussion on this slick groove.

Guy Gerber, Albertina – Bocat feat. Albertina (Michael Bibi Remix) – Rumors
Bibi turns it out on this dark heavy slice of modernised tech, not a huge fan of the minimal genre but this exceeds its surroundings.

Dennis Cruz – So Sweet (Matthias Tanzmann Remix) – MUSE
Huge fan of both Dennis and Matthias, so this was a remix collab just waiting to happen, and I for one am glad it did

Sanjay – Waiting for The Sun (Steve Lawler Remix) – House Trained
I wrote this remix with the old ibiza space terrace in mind, I wanted to do something that reflected the hay day of the space terrace and think this hit the spot perfectly.. enjoy!

Kassier – Wounded – VIVa LiMITED
Literally LOVE this simple house groove, been in my sets now for every show I have played since I got sent this, and I imagine will stay for some time.

Luuk van Dijk – Let The Bass Kick (Extended Mix) – Dark Side Of The Sun
A good mix of modern and classic house production, giving this a fresh but old feel.

Steve Lawler & Marco Lys – If Only You Knew – DFTD
Such a fun collab to do with the incredibly talented Marco Lys and Ferruck, hopefully more collabs between Marco and myself in the future to come!

Louden – Upper Ground – Pitch
Got British all over this, a very very uk house sound, classical and fresh, goes down rather well in the UK not doubt!

Hot Since 82 – Poison (Miane Remix) – Knee Deep In Sound
This one surprised me, killer remix by Miane here and a great label

Fred Hush – Kick It – iVAV
ABSOLUTELY LOVE this, I dont play much techno as It has to be special and this is SPECIAL, give it time allow this relentless techno groove to take you! On my techno label, iVAV Recordings label.

Daniel Steinberg – The One (Original Mix) – Arms & Legs
After hearing this I instantly reached out to Daniel to send me some demos for future signings!