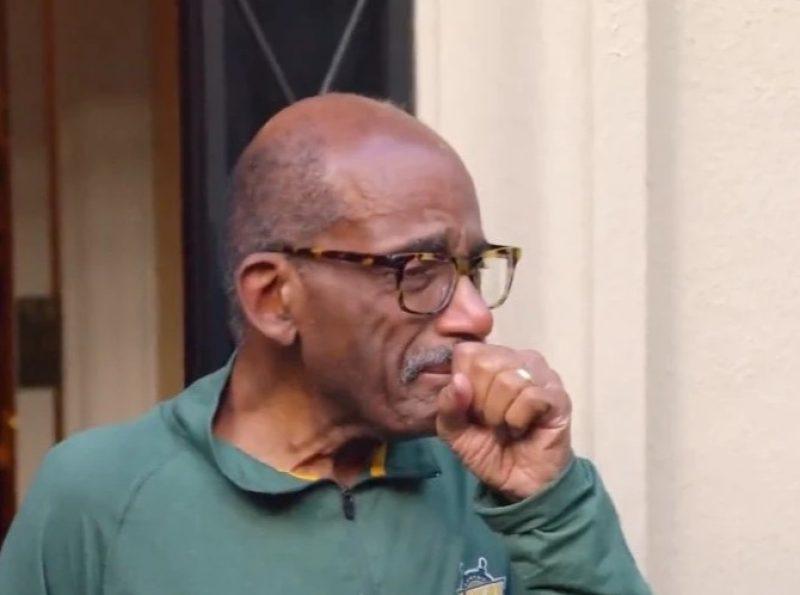 TODAY star Al Roker has paid a glowing tribute to a retiring journalist following an emotional farewell on set.

The popular meteorologist, 68, revealed on Tuesday that he’s looking to Kerry Sanders’ next chapter.

News correspondent Sanders announced that he’s retiring after more than 30 years with NBC.

Roker is among the Today stars that have paid tribute to the journalist.

Roker added: “Truly one of a kind. Here’s to the next chapter for you and your dear wife Deborah.”

The journalist shared a series of touching snaps that captured him warmly embracing the retiring reporter.

Viewers were treated to an emotional segment on the show where the hosts paid tribute to Sanders.

Addressing the reporter, Roker said: “I hope some college is smart enough to hire you as a professor to pass on everything that you learned.”

Roker, who returned to the show on Tuesday after he was absent on Martin Luther King Jr Day, was among the Today stars that paid tribute to Sanders.

Savannah Guthrie also honored the outgoing reporter as she paid a glowing tribute.

She told viewers: “You have brightened our mornings Kerry, on-screen and off.”

She appeared to get emotional as she told Sanders that the cast will miss him.

Guthrie said: “A little more home time is good. We know she (Deborah) misses you, but we are going to miss you, Kerry.

“I mean, not only can you do any kind of story, you’re also an incredible reporter.”

She continued: “So smart. You’ve helped me so many times, too many times to count.”

In a separate post, Guthrie said Sanders was “simply the best.”

And, she shared a touching snap where she was seen warmly hugging him.

Sanders first joined NBC in 1991 and has covered more than 100 storms that have hit the US, while also reporting in conflict zones such as Iraq.

He has traveled to more than 60 countries and every continent.

He told viewers: “The amazing thing about this job is that I got a chance to go everywhere.”

Sanders is an award-winning journalist as he’s scooped several Emmy awards, a Peabody gong, and a Columbia DuPont accolade.