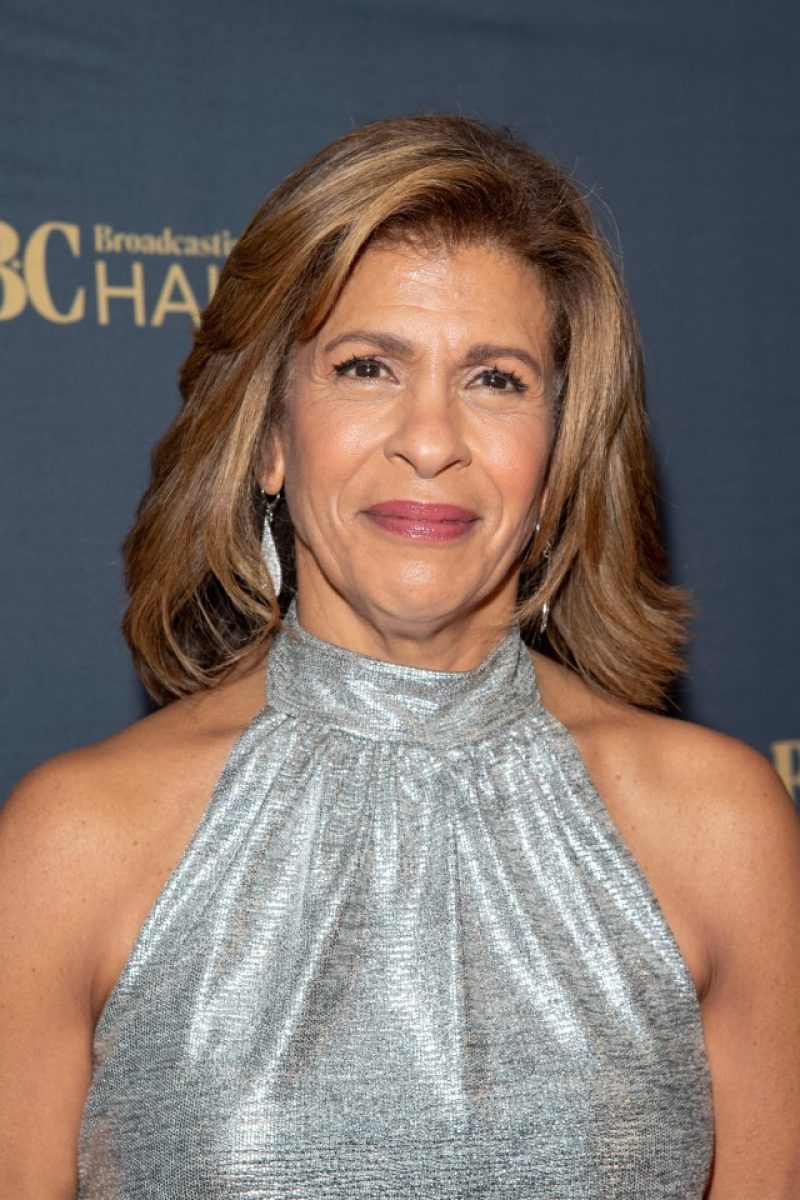 TODAY fans have been concerned after Hoda Kotb shared a cryptic quote about ‘living in cages’ one year after her split from fiancé Joel.

The quote, attributed to filmmaker George Lucas, read: “We are all living in cages with the door wide open.”

The Today Show notable captioned her post with a simple “Happy Wednesday xo.”

The timing was especially interesting for this note, given that it was shared nearly a year following Hoda’s split from former fiancé Joel Schiffman.

Hoda announced in January 2022 that she and Joel, who share daughters Haley, 5, and Hope, 3, had parted ways after spending eight years together.

One wrote: “Wow! This hit me like a ton of bricks!”

Another commented: “I get it. One step at a time. Take the first step…”

One enlightened fan shared their own take on the quote: “Over the years, I’ve often said, I’m trapped in my own personal freedom.”

Hoda didn’t elaborate further on her message, nor did she mention Joel specifically.

Last week, Hoda took some time out to discuss a tragedy on her podcast.

She discussed Naomi’s health, calling her “very frail” during their final performance together at the previous CMT Awards that same month.

Wynonna said she “knew something wasn’t right” as her mother seemed to be nervous before she performed.

Recalling the moment, she added: “I just kind of reached out and touched her hand, like, I’m here. I got you. It’s OK.”

Wynonna also told Hoda during the same podcast episode that she’s had a “lot of conversations” with her mother following her death.

“I talk a lot to her… I’m still struggling big time with, ‘Why did you do this?’”

The pair continued their intimate talk throughout the rest of the episode.

Last Monday, Today fans noticed there was something a little different about Hoda.

Viewers noticed a mark on Hoda’s hand that hadn’t been there before, and surmised she may have gotten a new tattoo.

Hoda, clad in a bright pink shirt, hosted the show alongside Savannah Guthrie and Craig Melvin.

But even clad in the neon-hued blouse, all eyes were on Hoda’s hand.

Hoda largely kept her hands visible on the desk, and fans could only see it if they looked closely.

It is unclear what the tattoo could be of, but it appears to resemble a flower with a long stem.

Hoda did not have the tattoo on her hand on Friday’s show, so it must have been a weekend decision.

However, it doesn’t appear that the tattoo is temporary as she still had the mark on her hand on Tuesday’s show.

Hoda has yet to comment on what the mark could be.