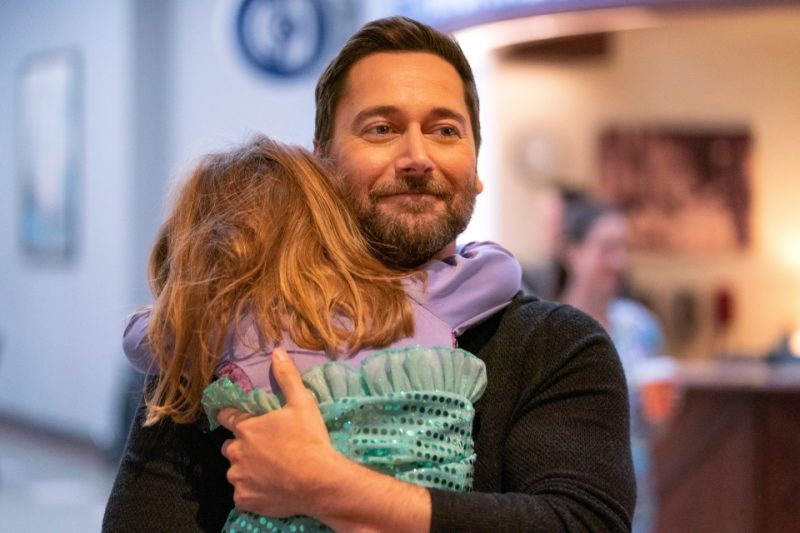 NBC’S medical drama New Amsterdam has come to an end.

The show’s finale was aired on January 17, 2023, after running for five years.

New Amsterdam came to an end after five seasons

The popular series first premiered in 2018.

It is based on the book Twelve Patients: Life And Death At Bellevue Hospital by Eric Manheimer.

The show announced back in March 2022 that its fifth season would be the last.

The series announced that the two-part finale would air on January 17, 2023.

NBC stated: “After five years, the time has finally come to say goodbye to New Amsterdam.

“The long-running NBC medical drama is airing its final episodes in a two-hour event on Tuesday, January 17 at 9/8c.”

The show’s star Ryan Eggold told NBC Insider about the finale: “Everyone has always been there to support each other and keep each other going and keep this show and this family together. And that is very moving to me and to say I’m gonna miss everybody is an understatement.

“We’ll put me on a gurney, wheel me out, give me a big bottle of tequila, and call it a day.”

In response, the show shared an emotional clip on their Instagram account with the caption: “Thank you for 5 amazing seasons.”

How many series of New Amsterdam is there?

There is a total of 89 episodes in five seasons of New Amsterdam.

The last season consisted of 13 episodes, making it the show’s shortest season.

During the show’s second season, it had been renewed for another three seasons in January 2020.

What is New Amsterdam about?

New Amsterdam follows Dr Max Goodwin as he becomes the new medical director of one of the US’s oldest public hospitals, the New Amsterdam Hospital in New York City.

Goodwin’s aim is to reform the neglected facility by tearing up the bureaucracy in order to provide exceptional care to patients.

The show highlights a series of problems hospitals face including budget issues and patients struggling to afford medication.

PrevPreviousGMA’s Rhiannon Ally is ‘fast’ to join in mocking Sam Champion after on-air banter turns personal
Next90s pop megastar unrecognisable with huge grey beard – can you tell who it is?Next