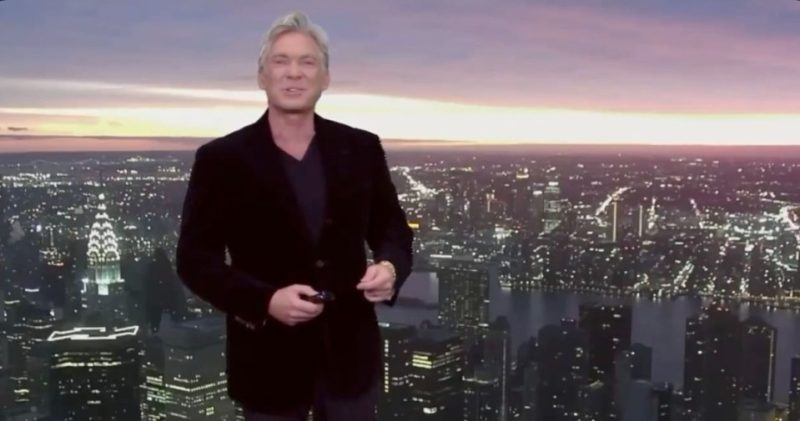 SAM Champion has spoken out about the verbal abuse and threats journalists often receive.

The Good Morning America star took to Twitter on Tuesday to support reporter Janice Yu after she claimed a man told her he hoped she died for doing her job.

“Can we talk about the verbal abuse journalists deal with for simply doing our jobs?” Yu wrote on Twitter.

“A man walked by our live shot this morning and told us he hopes we die for doing our jobs. Why do people think this is ok?”

Replying to her tweet, Sam, 61, said: “I’m so sorry Janice.. we can no longer make excuses… people just need to stop … all I can think to do is take videos and shame.”

Sam’s fans supported his comment, with one saying that she understood how hostile people can be to journalists.

“My oldest daughter is a journalist and she deals with this constantly,” read one response. “Civility and respect are quickly becoming traits that are not taught.”

Sam’s comments come after his co-host Heather O’Rourke snapped at the weatherman after he poked fun at her hometown.

The traffic anchor jokingly threatened to knock Sam’s mug of hot coffee into his lap after the playful insult.

Sam also recently revealed how he got ready for his return to work after a lengthy absence.

He showed off his scruffy look and wavy hair in an Instagram video.

While posing shirtless in the bathroom, Sam slicked his hair back as he displayed his new clean-shaven chin.

After his makeover, the star took a stroll at 2am as he headed toward his news desk.

Sam captioned the post: “First day back in the New Year!

“And it took much longer to get ready with all the facial hair, and long hair.”