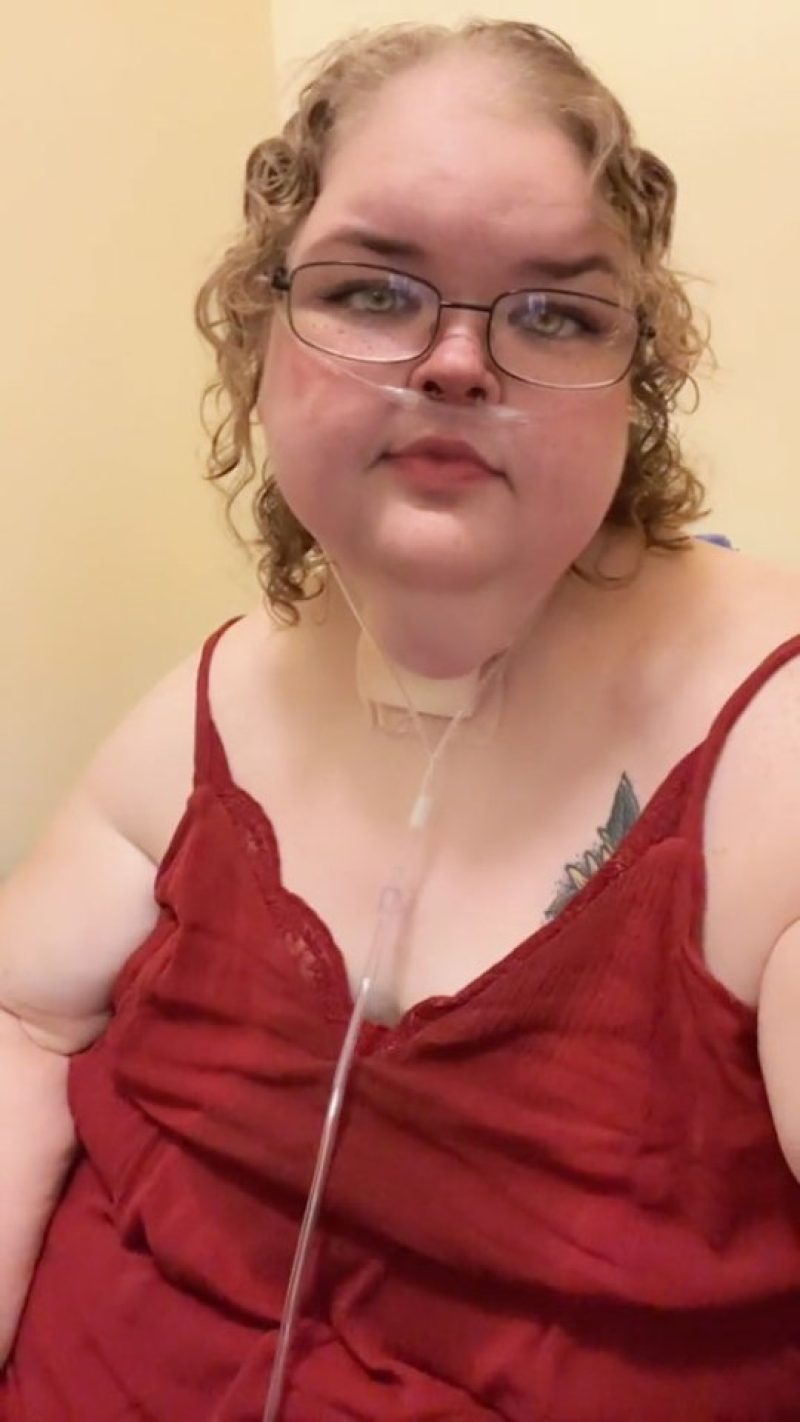 TAMMY Slaton’s fans have praised her incredible weight loss in a new TikTok.

The 1000-lb Sisters star, 36, sent her followers wild when she showed off her curves in a tiny red dress.

Tammy pouted at the camera while wearing a low-cut dress in the video.

She shared the clip on TikTok earlier this month.

The TLC star’s fans flooded the comments with their praise over her weight loss.

One commented: “You look so good Tammy! Keep up the good work it really shows!”

Another added: “Tammy you look great! You can see the difference in just your face alone.”

“She has lost a MASSIVE amount of weight! Wow!!! Her trach is gone too!!! It looks like her life is REALLY looking up! I am genuinely insanely happy for her!!!” a third posted.

Tammy spent nearly a year turning her life around after a long journey of addiction and rehab.

Her new husband, Caleb Willingham, recently shared a video of her hard at work in the gym.

But early last year, Tammy had enough and checked herself into a rehabilitation facility.

After the surgery, Tammy returned to her weight rehab center in Ohio to continue her recovery progress.

Things have been looking up in her love life too, as she got married to boyfriend Caleb at the weight clinic in November.

They got engaged in October after just three weeks of dating.