Who is Amber Jepson? 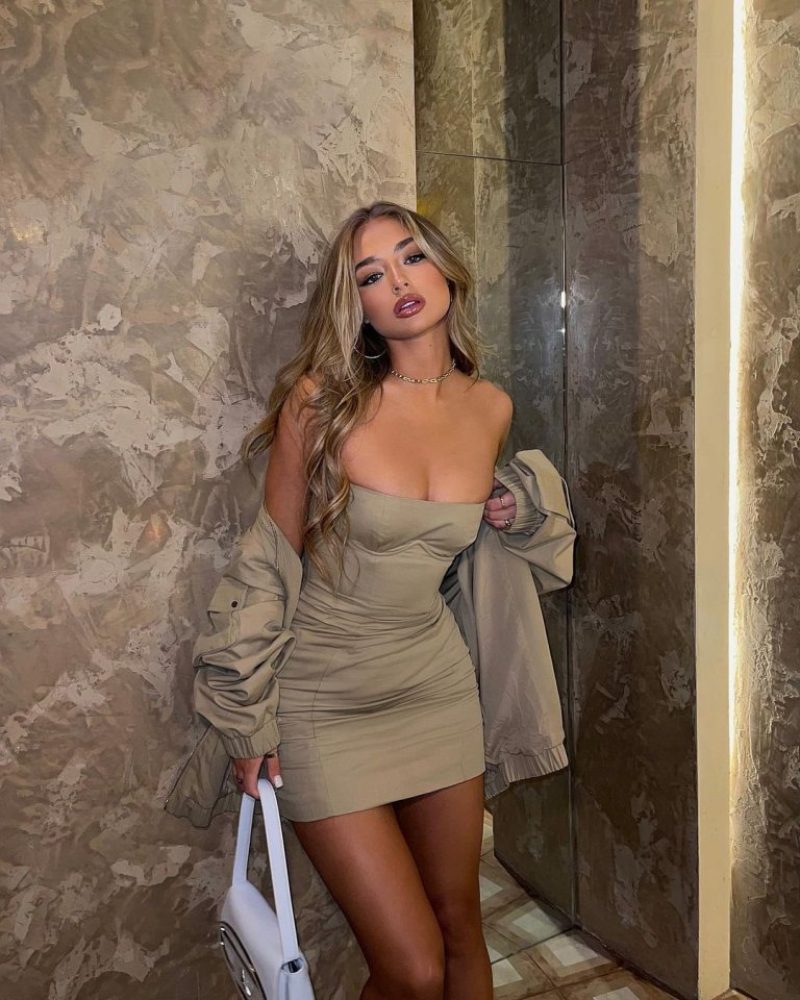 The 26-year-old model has recently been linked to newly single actor, Michael B Jordan.

Who is Amber Jepson?

Amber Jepson is a Manchester-based model.

The 5-foot-6 beauty is signed to one of the UK’s most renowned modelling, Boss Model Management.

She has worked for a number of clothing and beauty brands including Sunkissed, Nimes, and I Saw It First.

Jepson has nearly 300k followers on Instagram where she often posts pictures of herself in bikinies and on various trips around the world.

Who is Jepson dating?

Rumors of Jepson dating the award-winning actor, Michael B Jordan, have spread fast.

However, a source close to the 35-year-old hunk, told The Sun: “It’s early stages but Amber and Michael are really keen on each other.

“They make a handsome, cute couple and are both financially independent. Watch this space.”

Jepson has even allegedly told friends she is keen to “see where the relationship can go.”

The two have reportedly been interacting on social media, however, the pair have yet to make the alleged fling official.

In 2021, the model previously dated Emir Sejdic but their relationship timeline is not clear.

Who has Michael B Jordan dated?

Jordan and Harvey – the daughter of world-famous comedian Steve Harvey – made their relationship official back in January 2021.

Amber Jepson is a Manchester-based modelInstagram

The pair dated seriously for a while, but ended up splitting in June 2022 due to Harvey’s reported reluctance to commit.

In the past, Jordan has also been linked to Iggy Azalea, Snoh Aalegra, Catherine Paiz, Ashlyn Castro, Kiki Layne and even Kendall Jenner.

Just like Jordan, Harvey too, has reportedly moved on from their relationship and is reportedly dating actor, Damson Idris.