Who hosts Ugliest House in America on HGTV? 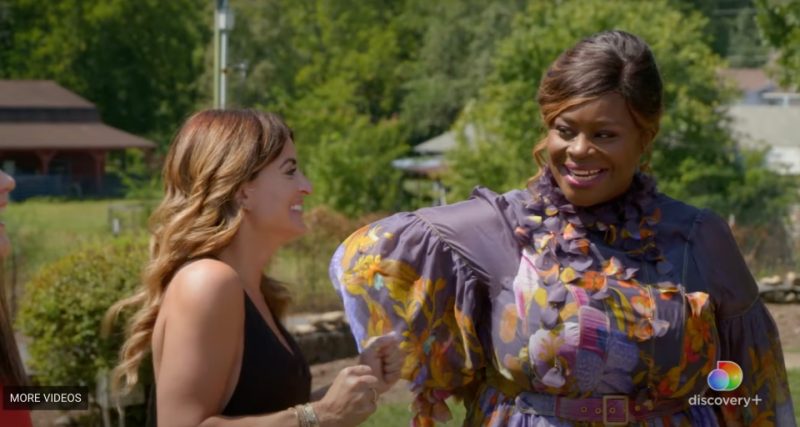 The home innovation show is hosted by Parks and Recreation actress Retta.

Since Ugliest House in America first premiered on HGTV, Retta has been the program’s host.

Alison Victoria also appears in the show to surprise the winner with their grand prize.

Regarding her gig as the host of Ugliest House, Retta admitted the series was more than what she bargained for.

The Good Girls alum told Showbiz CheatSheet: “I thought it was going to be old lady houses.

“You know like they still have the plastic on the couches and these old fridges and it would be an easy spruce up.

“I didn’t realize there was going to be like major demolition.

“Some of these places it’s like, let’s burn it to the ground and start over.”

What does the Ugliest House winner get?

After Retta is given a tour of each Ugliest House nominee’s property, the winner is then surprised with a $150,000 home makeover by Windy City Rehab’s Alison Victoria.

At the conclusion of season one, Alison selected the owners of The House Of No Secrets as the show’s first winners.

At the end of season two, homeowners Jeff and Tammy were granted a complete makeover for their House With No Privacy.

Season three’s winning contestants were the owners of a property nicknamed The House of the Gilded Angel.

How can I watch Ugliest House?

New episodes of Ugliest House in America premiere every Sunday at 9pm EST on HGTV.

For viewers who would like to catch up on what they missed, there are streaming options available as well.

The program can be streamed via Hulu, Discovery Plus, and Amazon Prime Video.

“I am certain these were 12 of the ugliest houses in America. Trust, I had to walk through them all,” Retta teased in a press release.

“There were so many stunningly bad design choices. I was just happy and to be honest, relieved to help one family get the home of their dreams.”