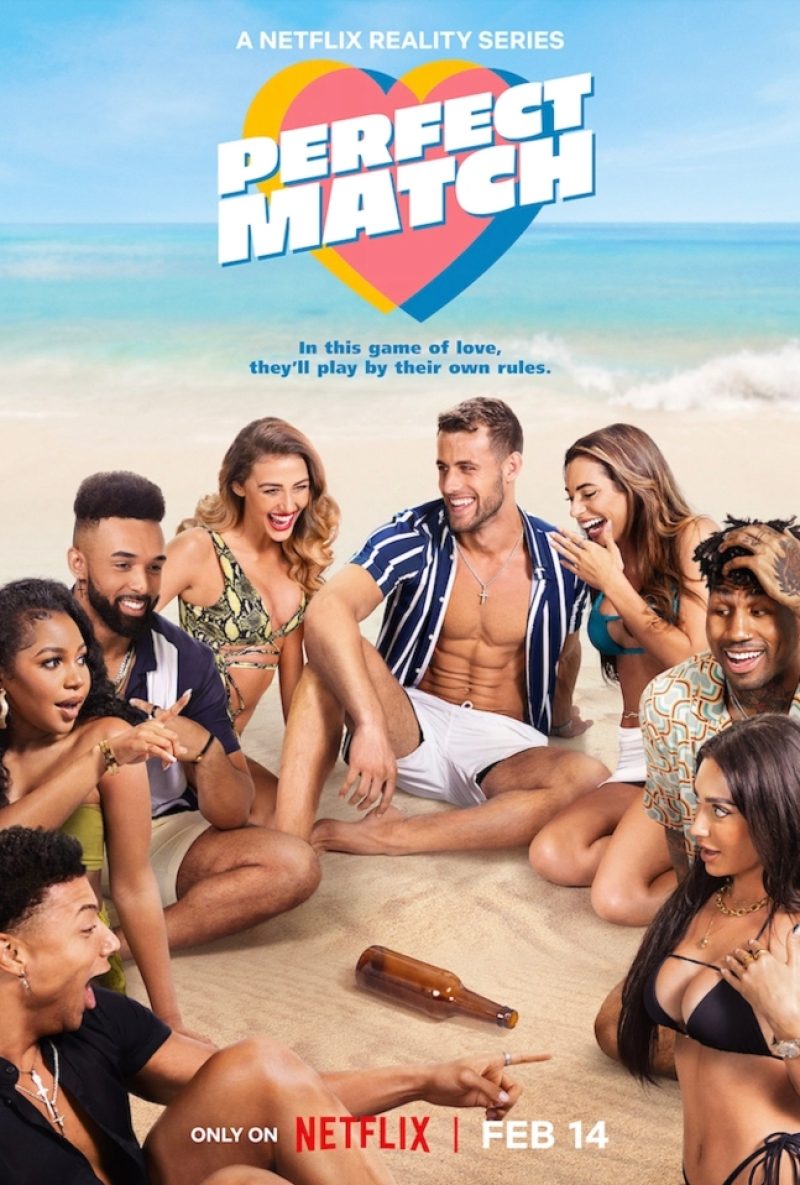 NETFLIX’S newest series Perfect Match is bringing together several beloved reality stars who are all looking for love.

Here we take a look at the stars joining the newest reality dating series.

Perfect Match is a new show on Netflix that brings together the streaming service’s most famous singles from various shows in an attempt to help them find love, but with a twist.

“As they compete to form relationships, the most compatible couples will play matchmaker, breaking up other couples and sending them on dates with brand-new singles they’ll invite to the villa,” the show’s description reads, via Variety.

“Will they create better matches, or will they create chaos? In this over-the-top journey of strategy and dating hosted by Nick Lachey, only one couple will be crowned the Perfect Match.”

The cast members for the upcoming series include:

Who is the host of Netflix’s Perfect Match?

Along with bringing in all-star singles, Netflix has also brought in an iconic host for the new series.

The host of Perfect Match is singer, actor, and television personality, Nick Lachey.

Lachey rose to fame as a member of the multi-platinum-selling boyband 98 Degrees and later starred in the popular reality series Newlyweds: Nick and Jessica with his ex-wife, Jessica Simpson. He can also be seen in Bewitched and Charmed.

Nowadays, Lachey can be seen hosting Netflix’s Love Is Blind and The Ultimatum alongside his wife, Vanessa Lachey.

When does Netflix’s Perfect Match premiere?

Season one of Perfect Match will consist of 12 hour-long episodes and is expected to premiere on February 14, 2023.

The show can be watched exclusively on Netflix with an active subscription.