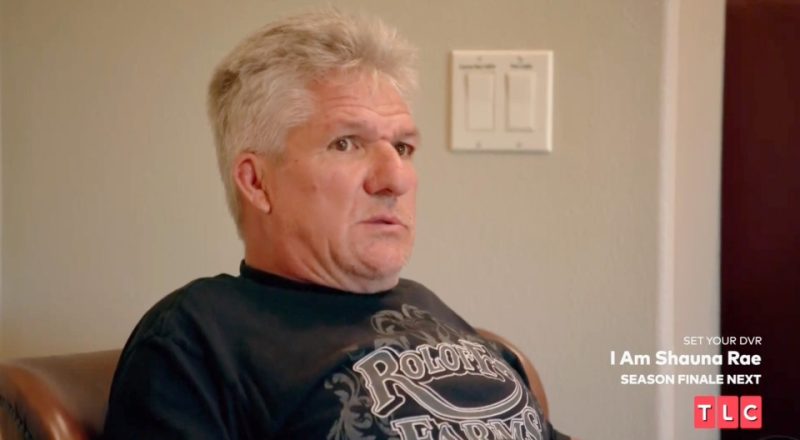 LITTLE People Big World fans have shared their reasons why they would never stay at Matt Roloff’s Airbnb.

The patriarch, 61, transformed his old family home into a short term rental last year after failing to sell it for $4m.

Despite the popularity of the family’s TLC show, many LPBW fans say they would not feel comfortable staying at Roloff Farms, which costs upwards of $590 a night.

In a recent online thread, some gave their reasons why they would not like to be a guest at the famous property.

One shared: “I’d feel so uncomfortable staying here,  especially seeing Amy’s reaction to the news he was turning it into a rental. I’d feel like an intruder…”

Amy, who is Matt’s ex-wife, made her stance clear on the recent season of LPBW that she was upset about her old home being opened to the public.

Another suggested: “I feel like him being on the farm would make me not want to book it. Like I’m being watched all the time.”

A third fan claimed that the Airbnb has “too many rules for a vacation”, referring to the outlined boundary map on the listing.

The U.S. Sun first reported in October that Matt was turning Roloff Farms into a short term rental after he failed to sell the property for $4m.

‘OUT THERE WITH BINOCULARS’

During the season 24 finale, he expressed his security concerns as he prepared to launch the rental.

The father-of-four said he wanted to control the lock to the gate via a phone which he or his son Jacob could manage.

Amy pointed out: “You’re opening this up to the public, you don’t have control of this anymore.”

Matt’s girlfriend Caryn Chandler shared: “He’s sweating it, he’s already, ‘I don’t wanna give them the gate code!’ and ‘How do I know who’s here?’”

In a confessional, she continued: “I can’t image the first poor renter, because if he’s not out there with binoculars I just don’t know what he’ll be doing.”

The farmhouse has been a major source of contention for the Roloffs ever since Matt failed to strike a deal with his twin sons Zach and Jeremy and sell it to them.

Zach has frequently hit out at his dad for the snub and said their relationship “will not be the same”.

As an olive branch, Matt has offered the new rental for family to use for free throughout the year.

But Amy shot down his idea, saying she would be “flabbergasted” if any of the kids took up the offer.

Amid the bitter divide in the Roloff family, Matt believes he has made steps to repair his relationships with his children.

“All I can do as a father and a grandfather is keep loving my kids and hope for the best,” he said in an emotional confessional during the season finale.

TLCMatt has been ‘sweating it’ over the idea of having guests in his old home, girlfriend Caryn Chandler claimed[/caption]