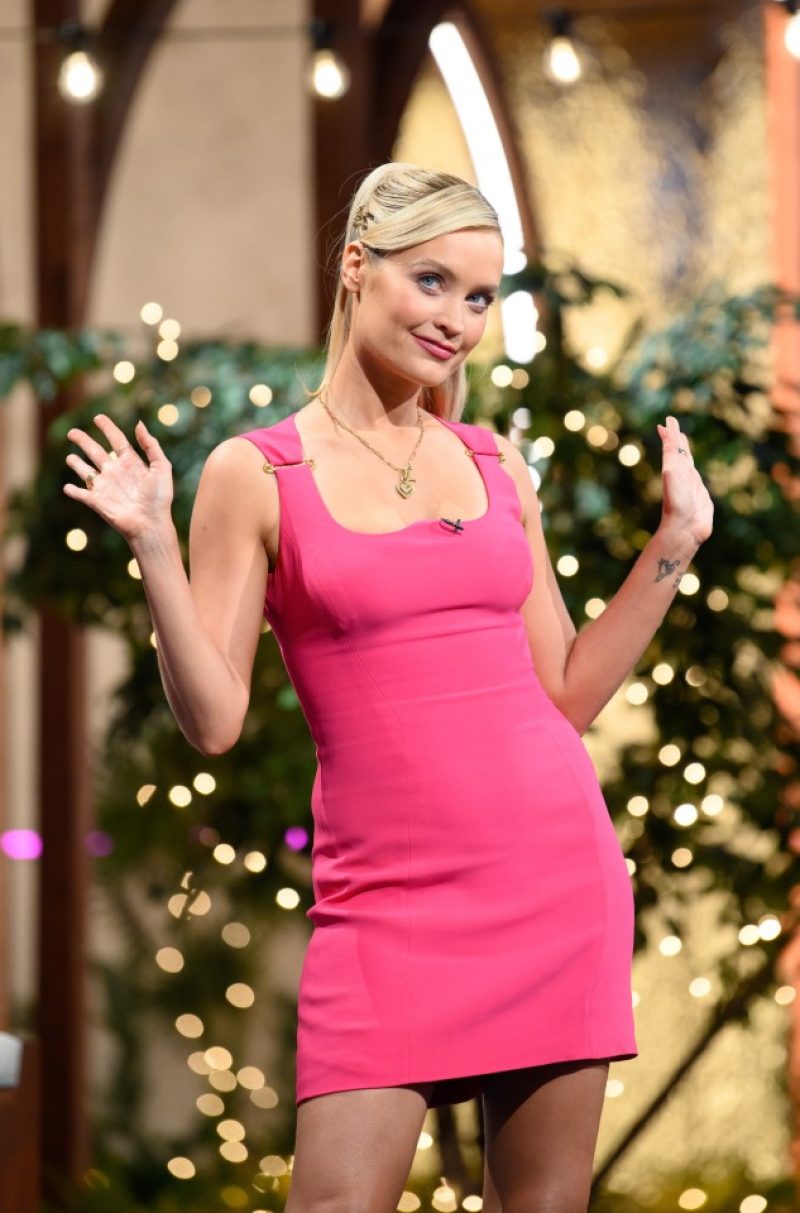 Yesterday evening saw the return of the ITV2 dating show.

This is Maya‘s first stint at presenting Love Island after Laura, 37, quit the show last year.

The Irish presenter stepped down from the presenting role in August last year.

The star shared snaps from her holiday in Marrakesh on her Instagram Story instead.

Laura joined the show in 2020 after replacing the late Caroline Flack.

The star announced she had quit just weeks after Love Island series eight wrapped up in 2022.

In October Maya was confirmed as the new Love Island host, weeks after The Sun exclusively revealed Maya had been chosen to front it.

Fans of the ITV2 show absolutely loved the radio star as the new host.

One tweeted: “Maya Jama …. That walk, that voice…. EVERYTHING Amazing girl!!!”

“maya jama is so f***ing stunning i am in love,” a third chimed in.

After an eventful episode last night, viewers can look forward to even more drama.

The move will throw the new couples into chaos just days after filming began.

It comes after fans of Love Island chose first bombshell Tom Clare to head into the plush pad.

Insiders revealed how two more shock arrivals had touched down and were preparing to make their move.

A source said: “Love Island aren’t messing around this year and two new bombshells are heading into the villa to stir things up.

“It makes the show really exciting to watch and gives those in the villa a chance to stray if they’re not content with the person they’re with.

“Three bombshells in one week is huge for Love Island and it is going to make life in the villa very interesting indeed.”