Governors Ball 2023 lineup: Who are the headliners? 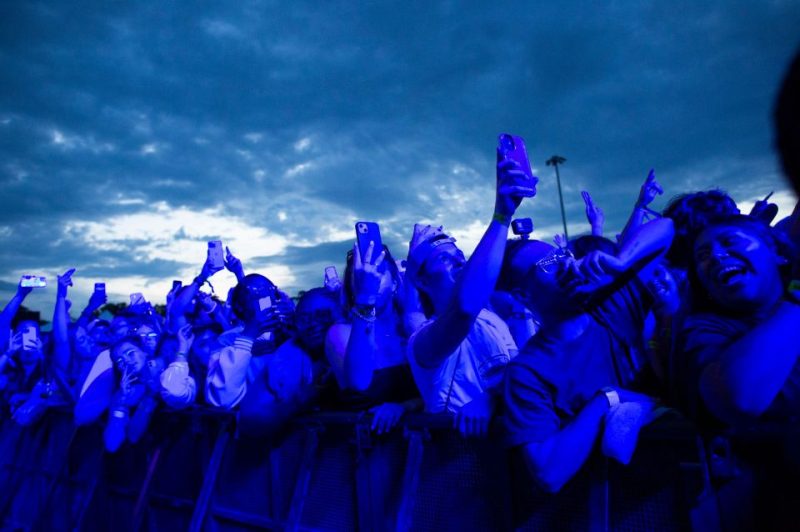 THE GOVERNORS Ball Music Festival is returning to New York City for another year of performances.

The lineup dropped on January 17, 2023, and now fans want to know who the headliners are.

Who are the headliners for Governors Ball 2023?

Governors Ball will feature three days of musical performances from some of the biggest stars in the industry.

Friday’s lineup will be headlined by popular singer, rapper, and flutist Lizzo.

Saturday’s lineup will be headlined by the electronic music duo Odesza.

Sunday’s lineup will be headlined by rapper and songwriter Kendrick Lamar.

Odesza, Kendrick Lamar, and Lizzo are the 2023 Governors Ball headliners

This year, the Governors Ball Music Festival will be held from June 9-11 at Flushing Meadows Corona Park in Queens, New York.

Regular admission gets you access to all four stages while VIP tickets provide access to the VIP Viewing Areas as well as a private wi-fi network.

More information about the event can be found here.