Who was Glee actor Cory Monteith, what was his cause of death and what else did he star in? 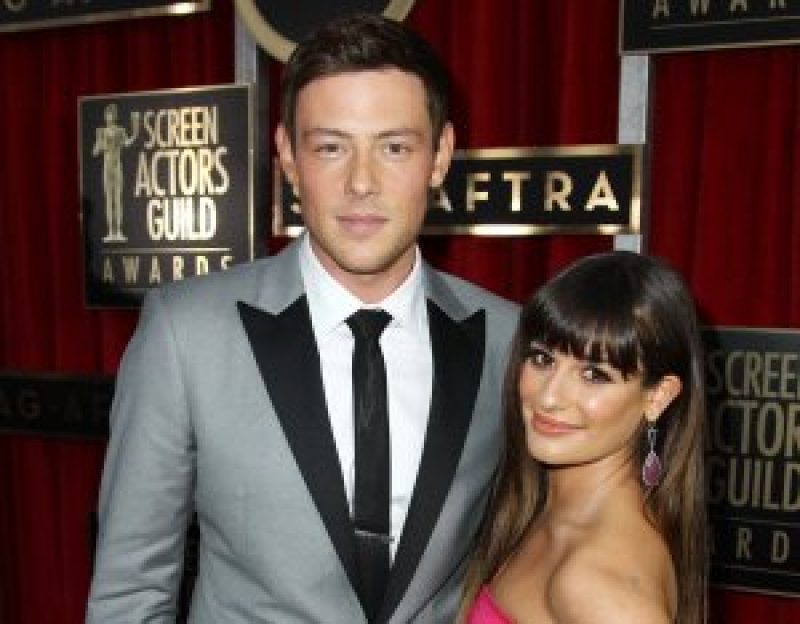 CORY Monteith was a Canadian actor and musician, best known for his role as Finn Hudson in the hit TV show Glee.

The supposedly cheery TV show has left a haunting legacy, following the tragic passing of the 31-year-old in 2013 and the death of his co-star, Naya Rivera, in 2020.

Who was Cory Monteith?

He had minor roles on TV before an audition tape of him singing Can’t Fight This Feeling resulted in him being cast on Glee in 2009.

The show was an instant hit and turned him into a worldwide star.

Following his success on Glee, Corey’s film work included the movie Monte Carlo and a starring role in Sisters & Brothers.

What was Cory Monteith’s cause of death?

Staff at Vancouver’s luxury Fairmont Pacific Rim Hotel discovered his lifeless body after he failed to check out of his room on the 21st floor.

Cops said the 31-year-old had been out with friends the night before.

According to their report, cops at the scene discovered a “spoon with drug residue and a used hypodermic needle.”

Two empty champagne bottles and glasses were also discovered in his room.

At the time, police Constable Brian Montague said: “There was evidence in the room that was consistent of a drug overdose.”

Cory’s official cause of death is listed as “mixed drug toxicity, involving intravenous heroin use combined with the ingestion of alcohol.”

Cory had a troubled adolescence involving substance abuse from age 13 and, after an intervention by family and friends, he entered drug rehabilitation at only 19 years old.

It was noted at his inquest that Cory had a history of drug use with intermittent periods of rehabilitation and of abstinence from drugs.

The troubled actor had recently spent time in a rehab clinic for substance addiction prior to his death.

Cory’s tolerance for substance abuse may have been lower than usual because he had stopped using since attending rehab over a period from March to April 2013.

When he died he left behind his then-girlfriend, and Glee co-star, Lea Michele.

Following his death, Lea released this statement: “Lea is deeply grateful for all the love and support she’s received from family, friends, and fans. Since Cory’s passing, Lea has been grieving alongside his family and making appropriate arrangements with them.

“They are supporting each other as they endure this profound loss together. We continue to ask the media to respect the privacy of Lea and Cory’s family.”